Possible Keepers already in the game?

navyjack77 Registered Users, Member 1,238 Posts
February 2020 in General TSB Discussion
I am thinking, even when they go to 600 Max overall, the Green and Yount might still be more viable for me than Hank and Teddy because I love WOH. My Paige is definitely coming as my pitcher, assuming Keepers stay the same as last year (2 batters and one pitcher). What do you guys and gals think? If they have stackable WOH skilled Max 600 guys released in the next month or so and I can land them, that will obviously change. 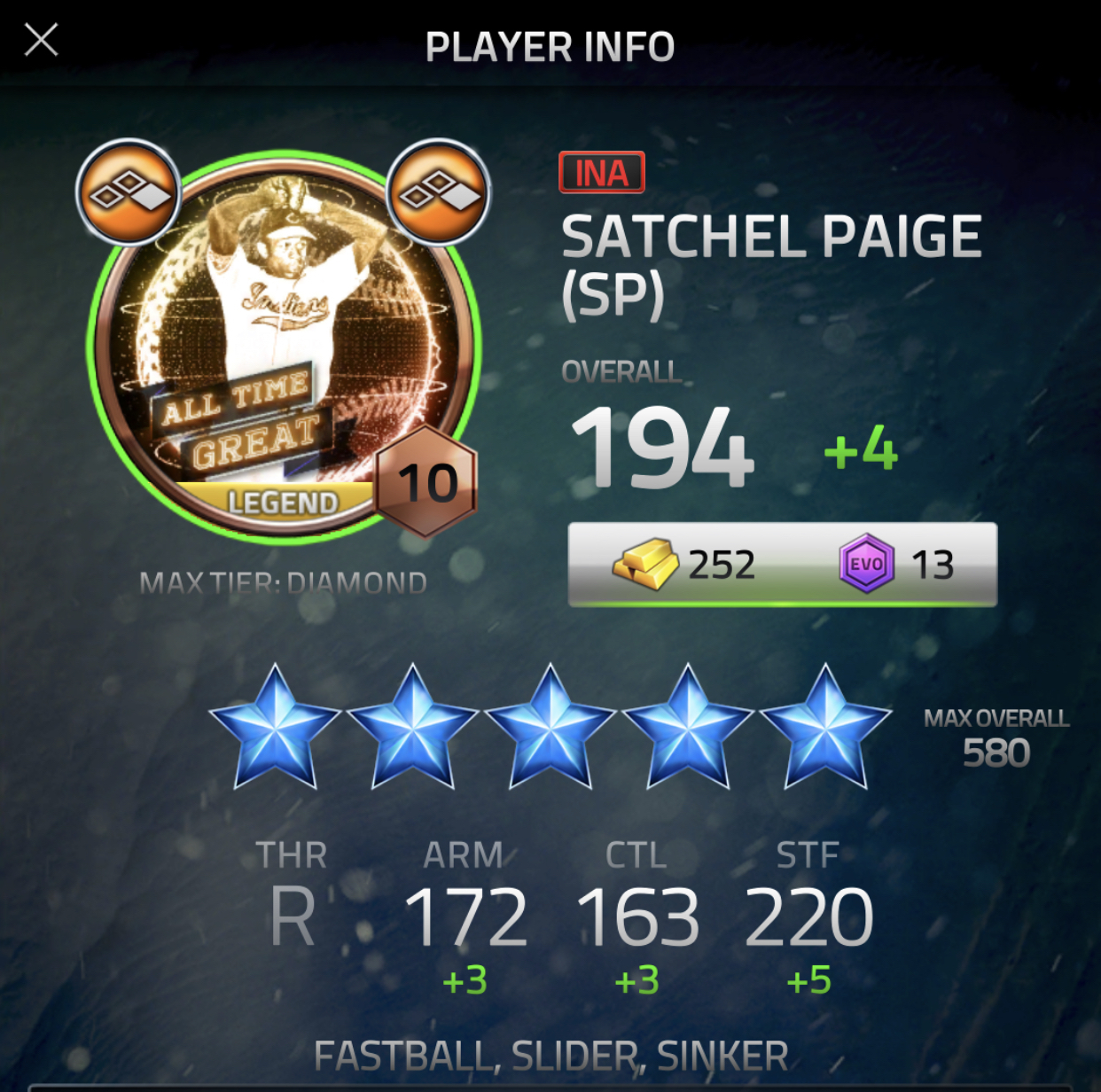 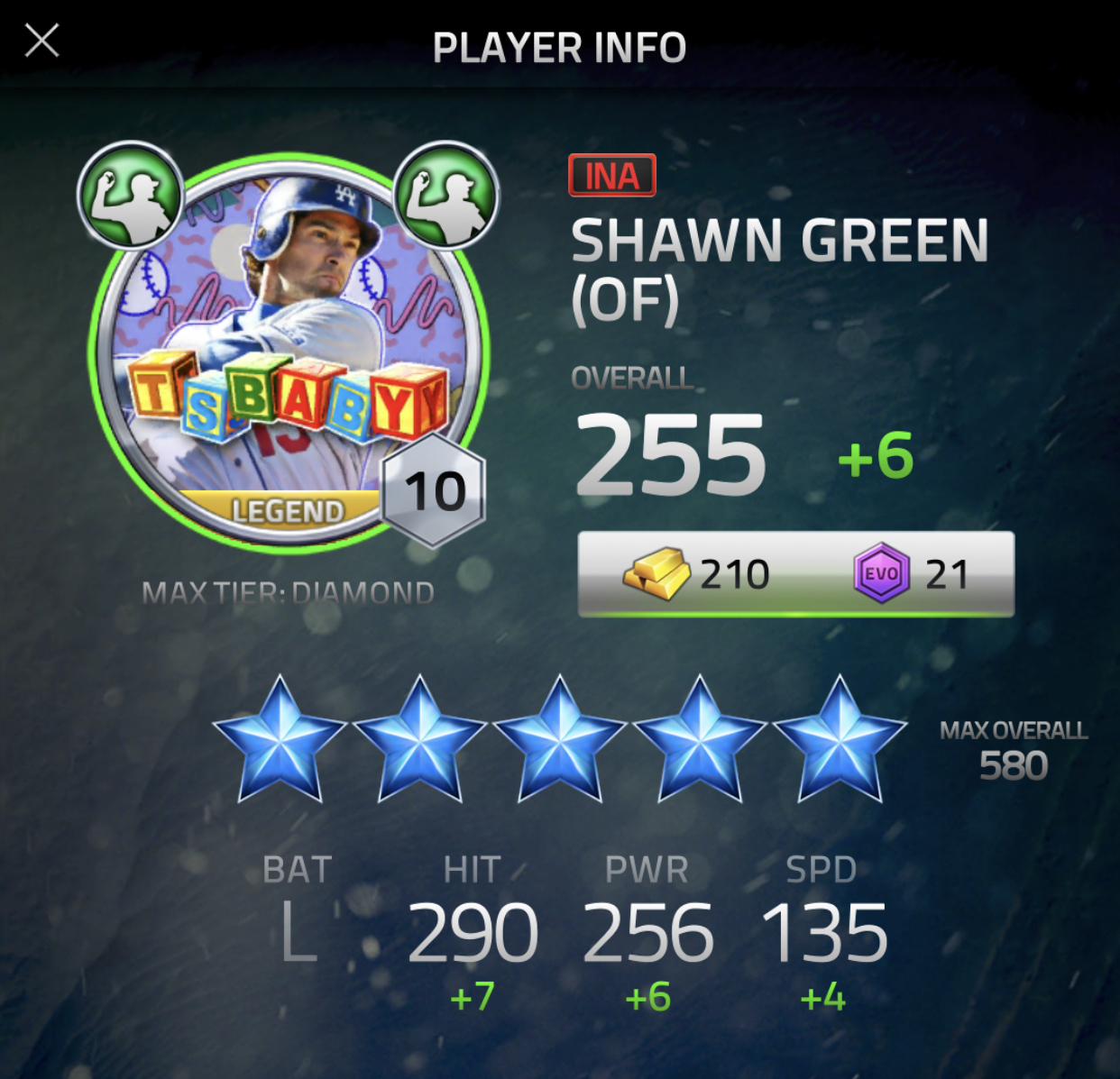 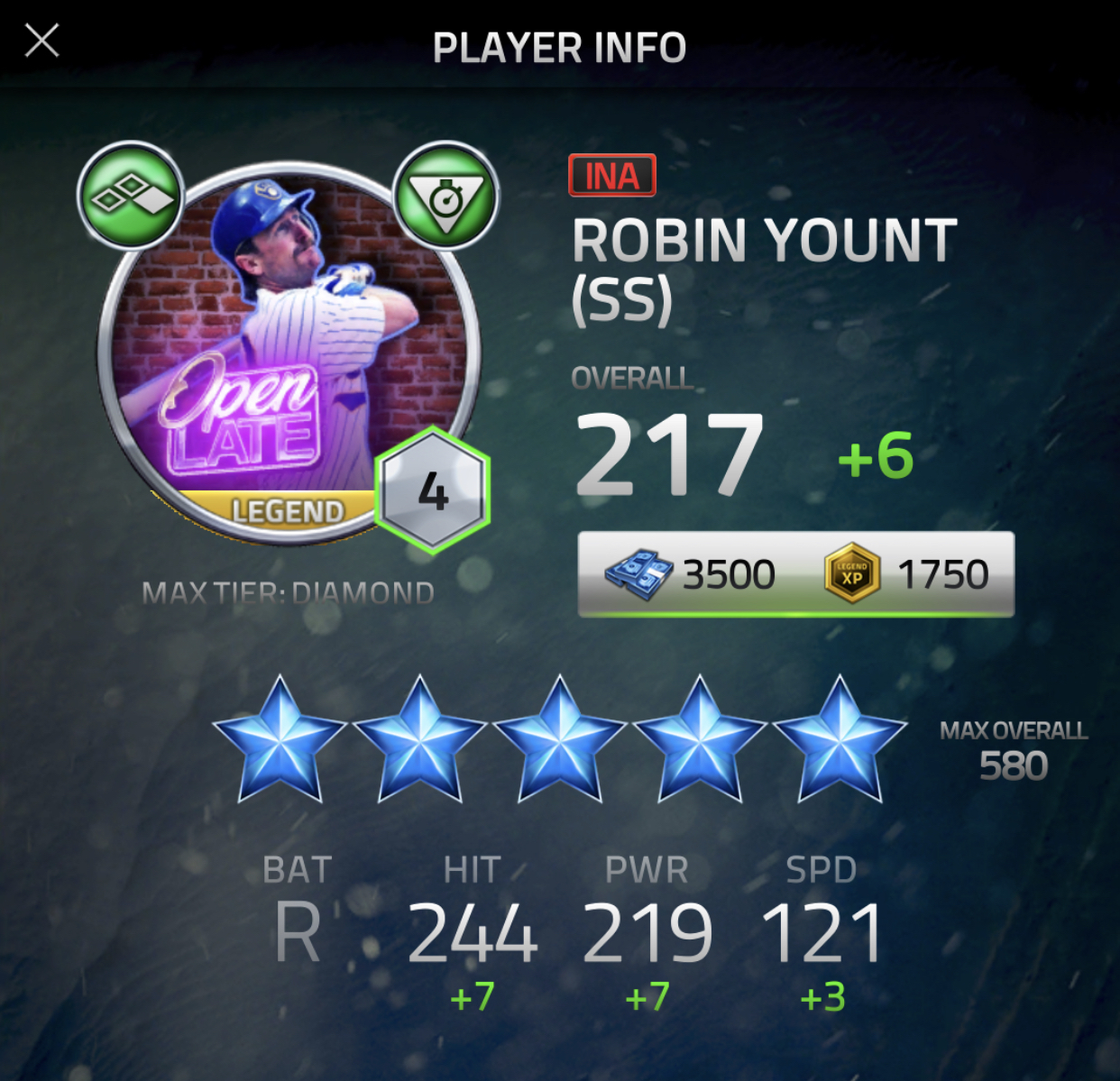 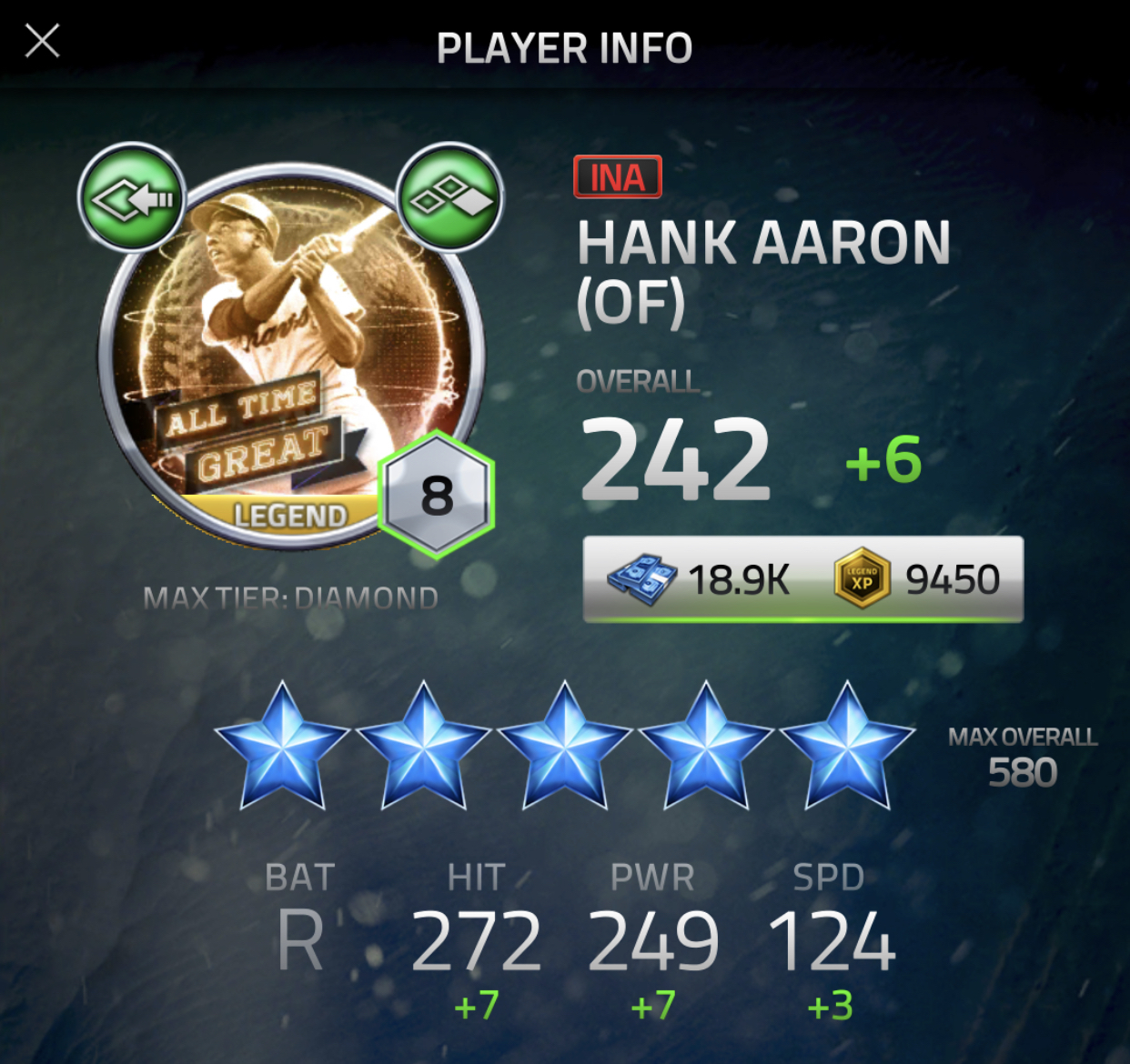 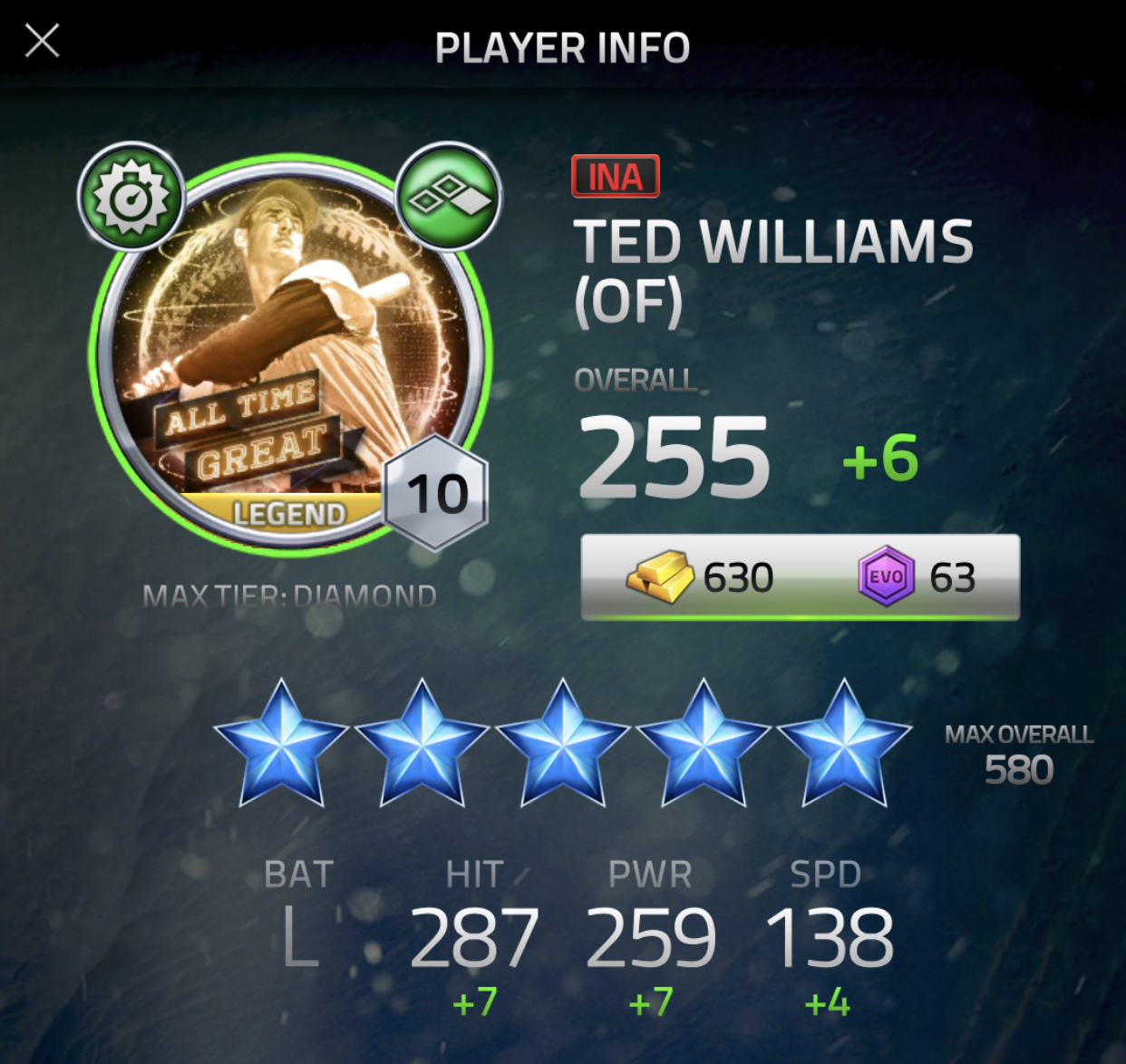