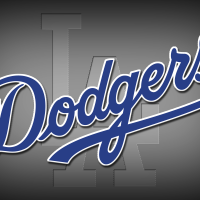 More2Most2First Registered Users, Member 777 Posts
February 2020 edited February 2020 in General TSB Discussion
After CS’ latest screw up - telling me I did receive the global gifts yesterday, when I didn’t - I’ve decided I will not give Glu another dime of my money.  Since it’s clear they are doing all they can to slowly make it very difficult to play for free or even small amounts of money, the only way I can do that is by stopping my addiction here.  Not to mention, I can pay $60 once every few years and buy MLB the Show, which gets the rosters updated by dedicated fans and I actually get to pitch, play defense, etc.