Points for gifts must stop 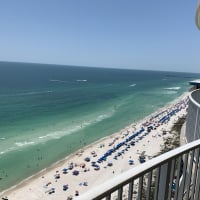 whynot Registered Users, Member 1,291 Posts
May 2020 in General TSB Discussion
I am not condoning an extended cool down but I have had enough.  Week in and week out, rewards are lost because someone brings a hired gun into the bracket.  Today I am 6th on the mvp list but only 1 guy is even in our bracket!