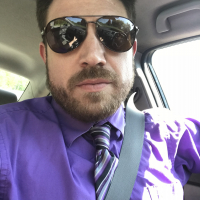 Is anyone else CONSTANTLY ( like 70 percent of the time ) getting this message when trying for pre round boosts or video restarts. It is getting really frustrating and seeing as I would like to try to cycle woh this upcoming Monday this could become REALLY problematic