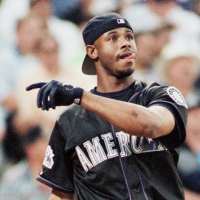 Rolypolyallday Registered Users, Member 23 Posts
May 2020 in General TSB Discussion
I was wondering how you all have the opportunity to upgrade your players in gold so often. I rarely ever seen to have enough upgrade tokens to get past G1. Any advice helps!
0