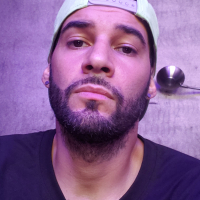 Cleanupcrew Registered Users, Member 123 Posts
May 2020 in General TSB Discussion
This is another nice touch to add on to what they did with the Belli Cash Box. Like the idea of other chances at Mondesi or Lowe via this box.

Gotta give them credit when they're not telling you to check your wifi. Lol.
T. R. N. ~ Cleanupcrew
0