navyjack77 Registered Users, Member 1,165 Posts
June 1 in General TSB Discussion
Not too bad if you need a catcher. Does that mean maybe another Tatis and/or Alonso in today’s box? 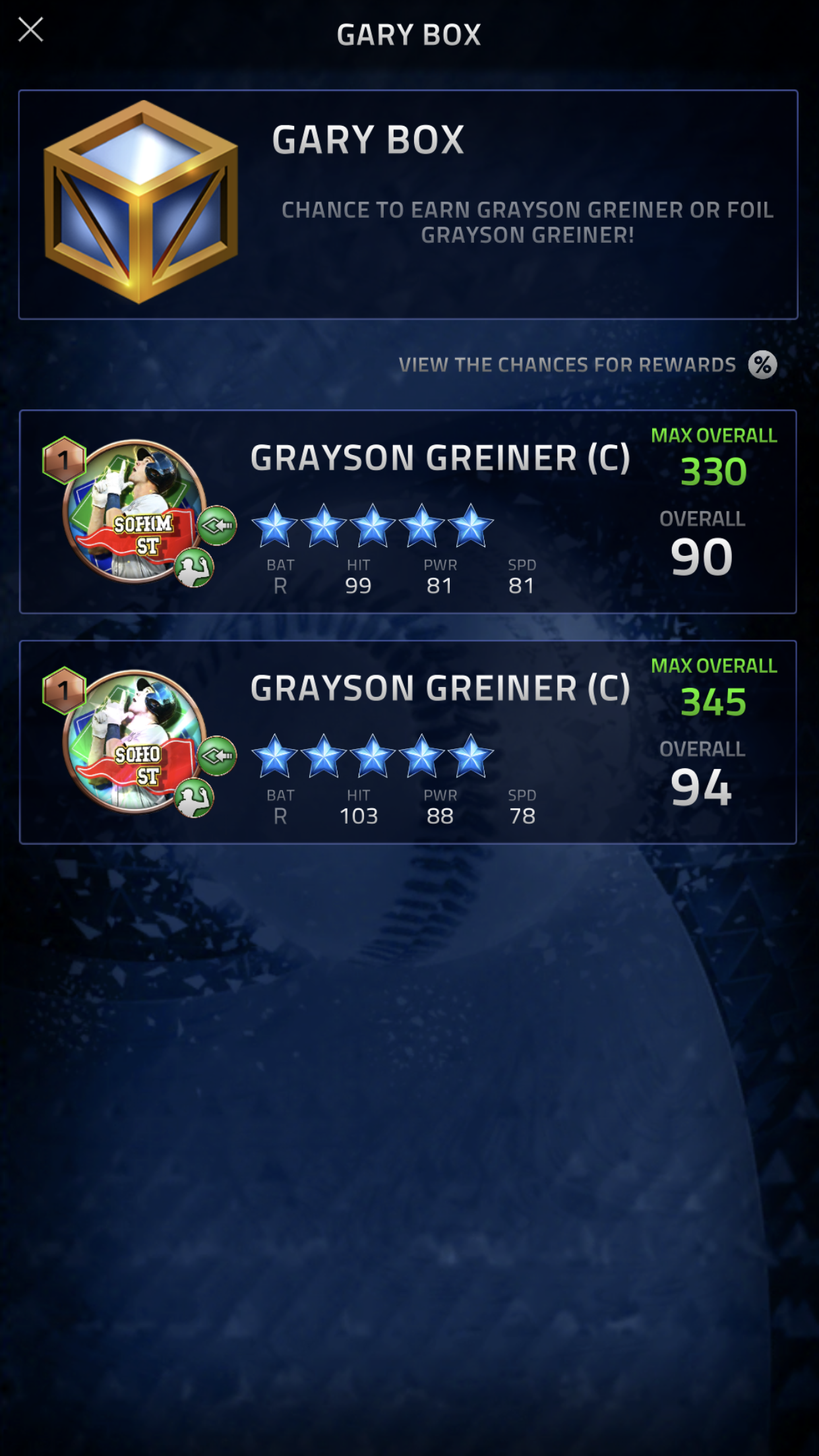