DFBB Registered Users, Moderators, Member, Moderator 6,596 Posts
July 2020 in General TSB Discussion
The update has ‘fixed’ first pitch so that it no longer stays on at all times for WoH. To those that built your teams around this skill, shame on you. /sarcasm. 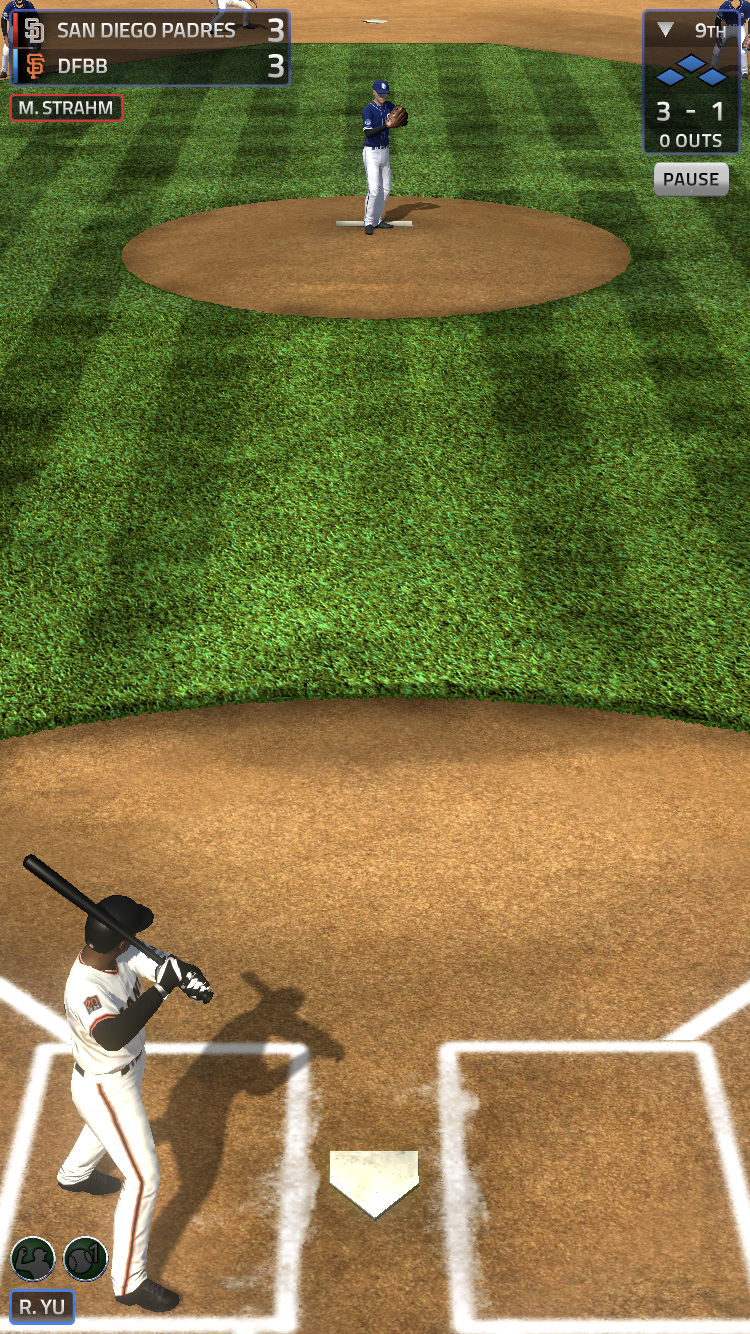