tshea510 Registered Users, Member 1,642 Posts
January 2021 in General TSB Discussion
To me, this is freaking hysterical. Do they really have no clue? Yogi as fast as Cobb? Babe, right behind? I guess their decision making is built into the stats. I can hear Yogi now, “I could steal if I wanted to and beat your record but the future ain’t what it used to be”. Realistic stats would be nice, but c’mon, Cobb THIS SLOW? Just an observation. 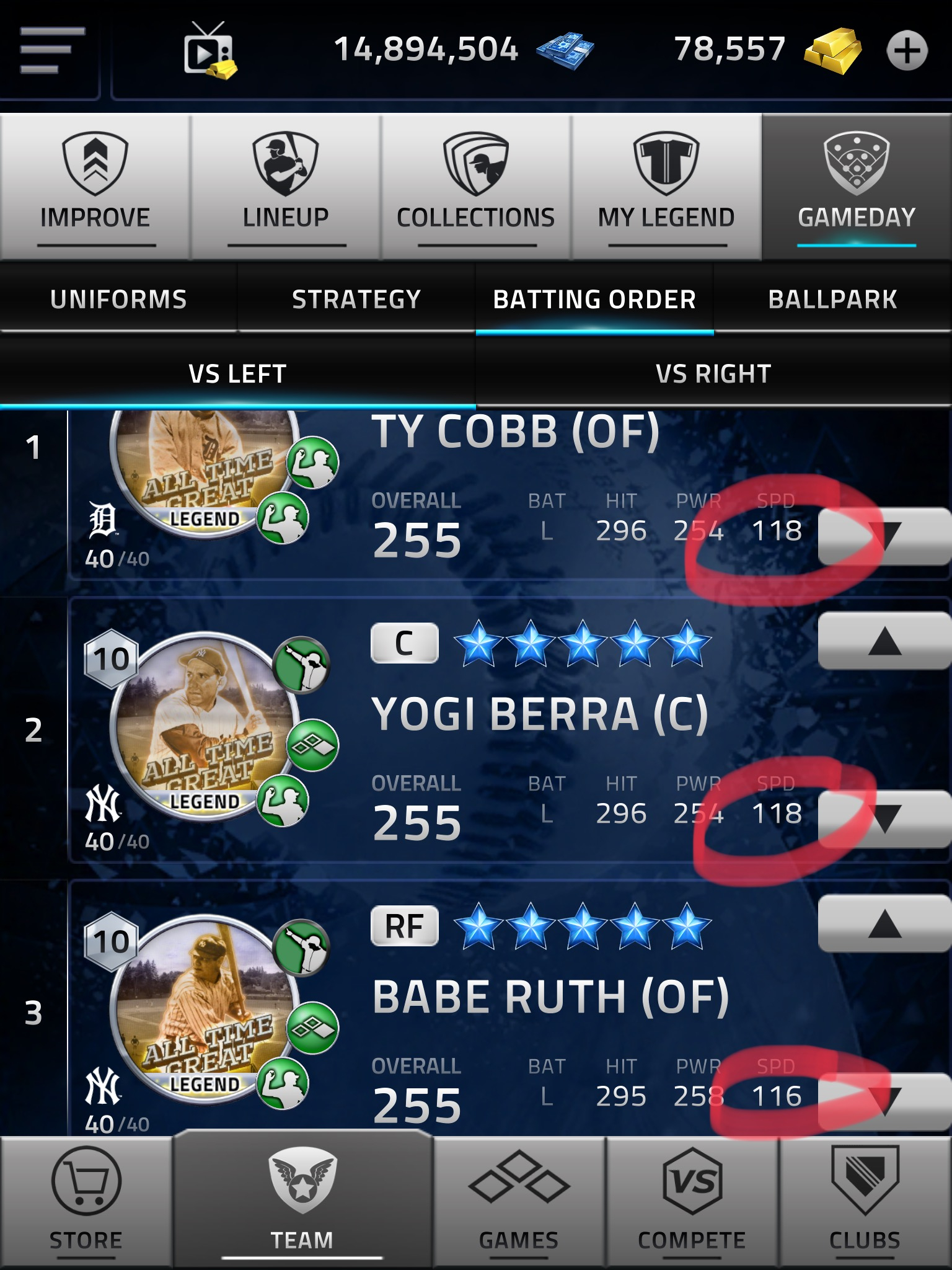 Just a Silver team from the wrong side of the tracks, so what do I know? 🤷‍♂️
0