And the Circus Continues 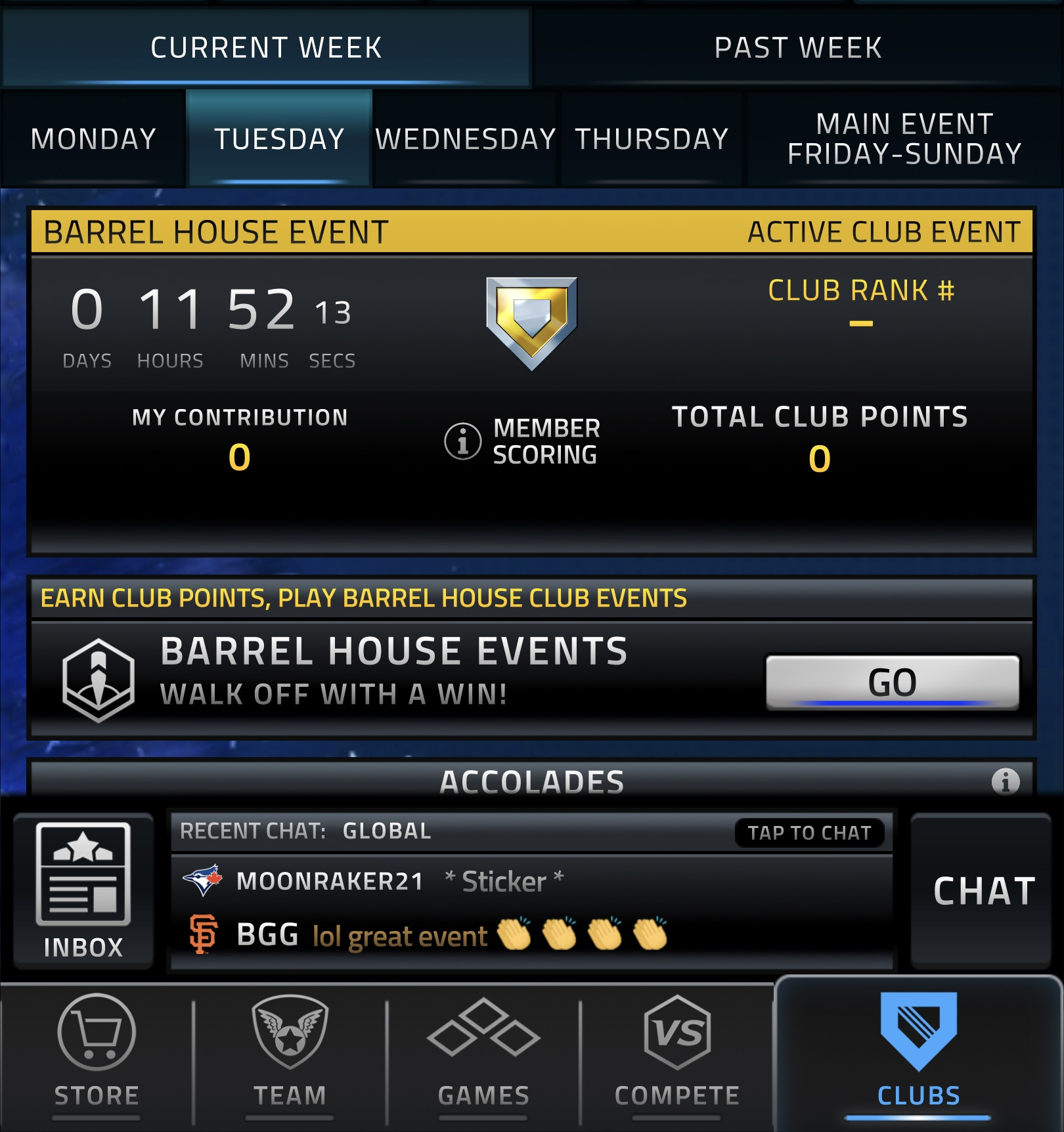 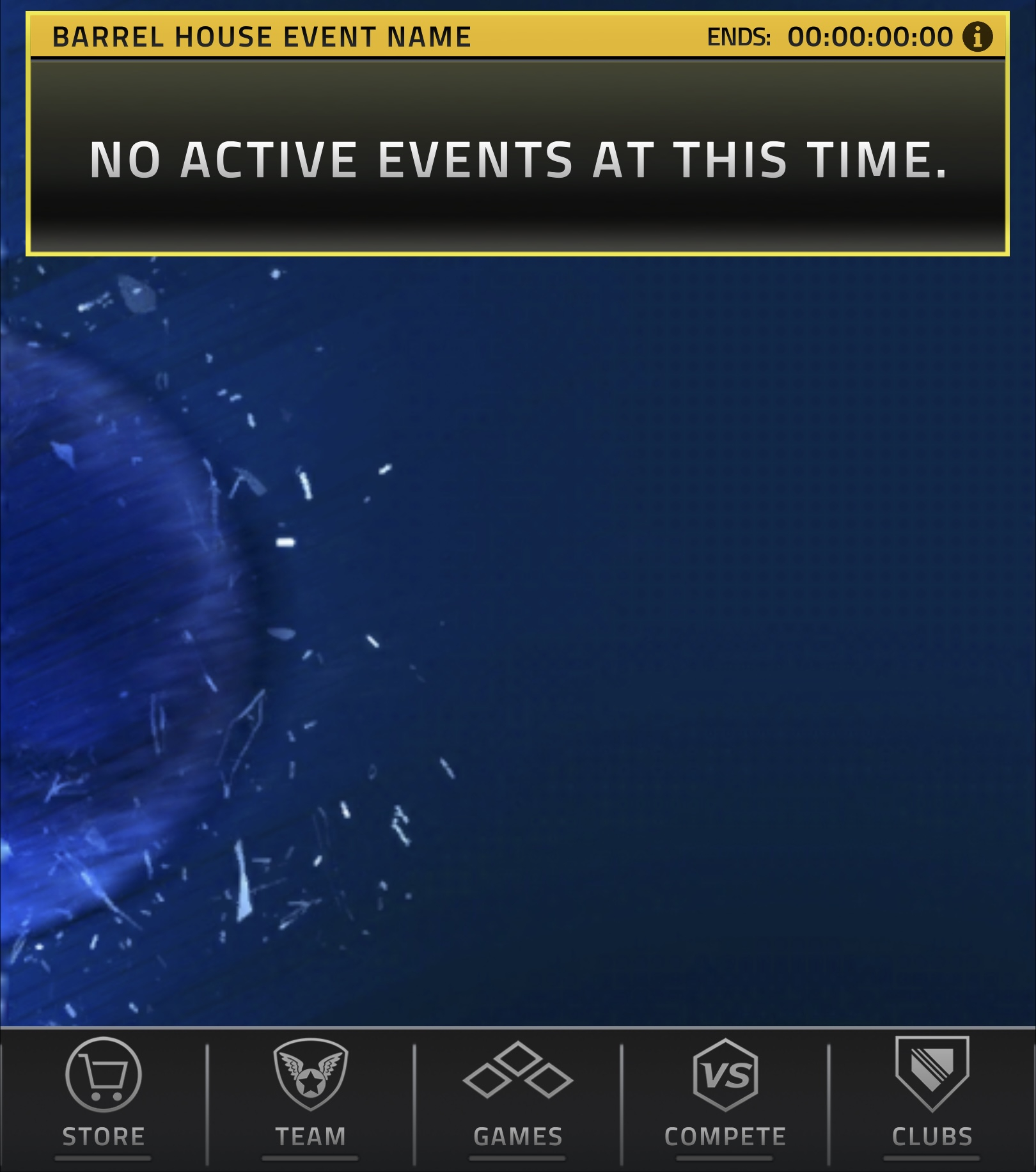 Just a former Silver team from the wrong side of the tracks, so what do I know? 🤷
0