Guide to making your fighters stronger in WWE Universe

AlexfromWWEUniverse Registered Users, Member 19 Posts
April 2019 edited April 2019 in Game Discussion
This guide is for newcomers who are new to playing the game.

The following is the basics of the game

This game has 3 classes of fighters and they are split into the following:

These fighters are usually very strong, they are also beneficial when it comes to roster matches when they have a score boost, in the past, characters like Gold Ric Flair, Sting, Wrestlemania 35 Ronda Rousey got more than 100% score boosts. Below is a screenshot of my A.J Styles with gear attached: 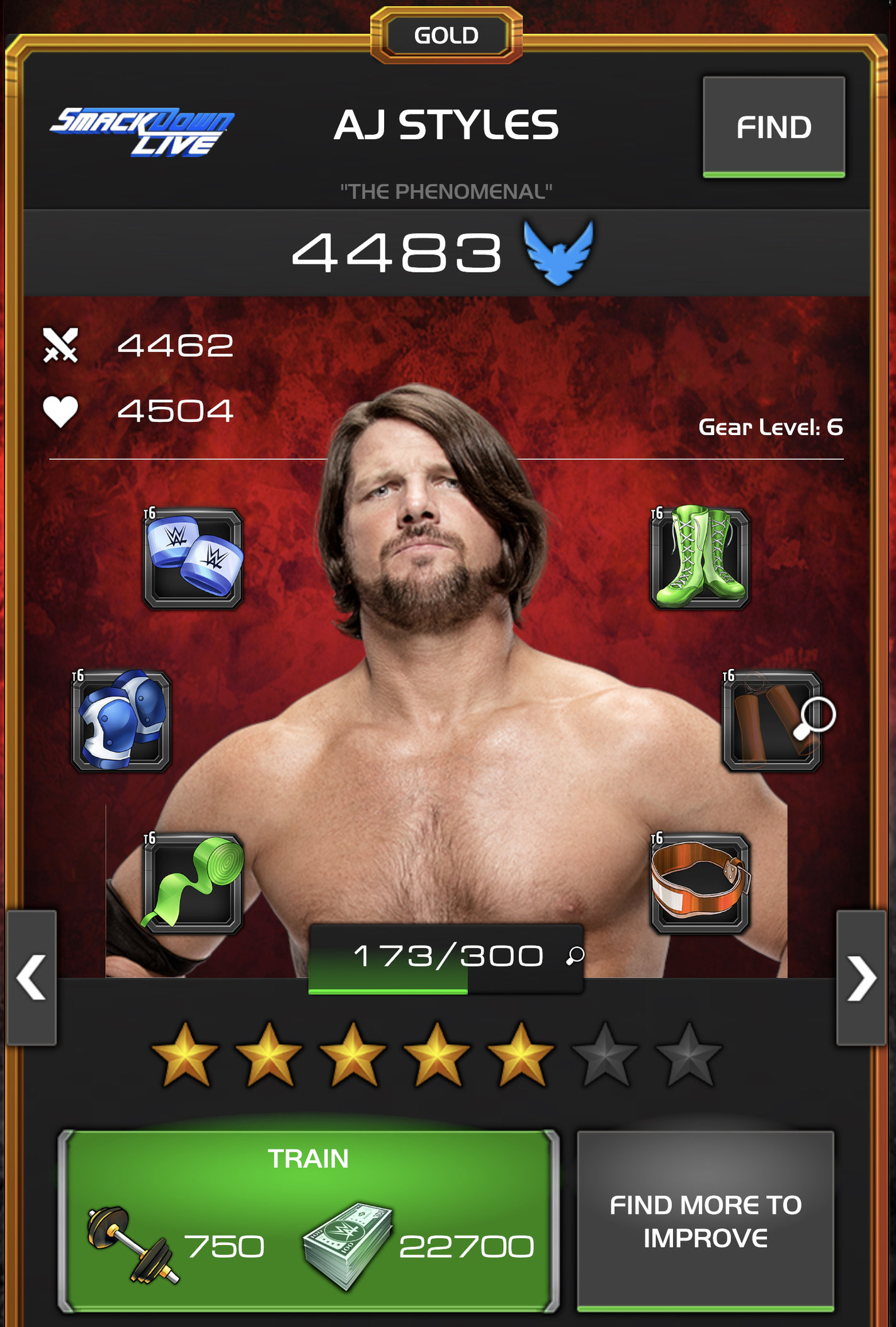 These fighters are in the middling range when it comes to strength but in the past silver fighters like Ric Flair, Baron Corbin, Batista and etc have got score boosts of more than 100% in roster battles. These fighters are the weakest when it comes to strength, despite using trainers to upgrade their star rating they can still be pretty weak, if their strength is not good, when it comes to roster battles, if characters like Ric Flair get the 500% boost, I would recommend pairing them up with silver Ric Flair, the same can be said with Bronze Sting as well. 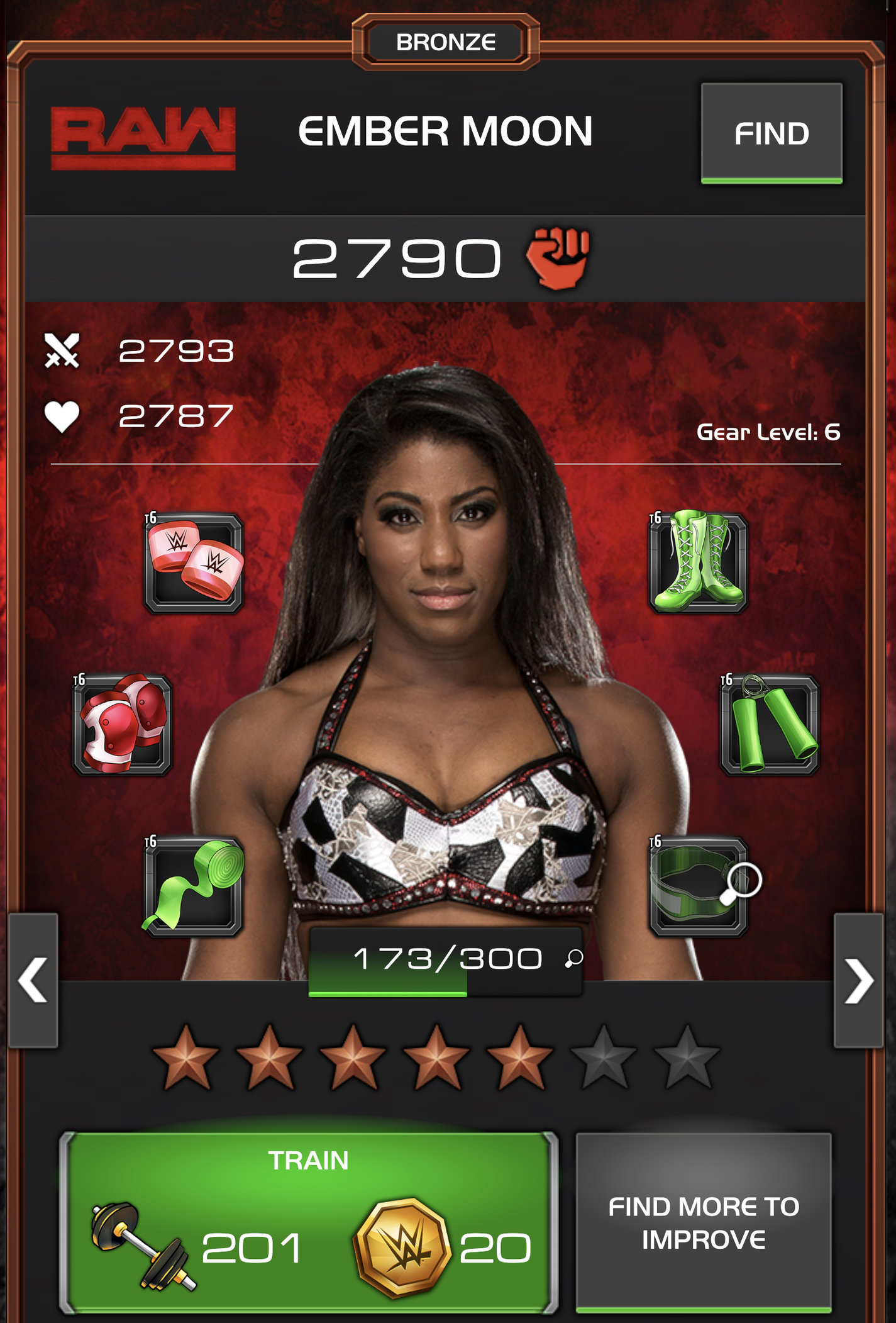 The fighters above can be obtained from roster battles, daily deals or draft picks.

This is the most entertaining bit. After level 4, you should be able to obtain gear. The gear levels in this game run from Tier 1 to Tier 10. Once you equip your fighter with gear, it should provide Attack and Health boost which contributes to increasing the power rating on the desired fighter. There are daily and weekend events that allow you to obtain gear and also they can be obtained the chapter stories as well. 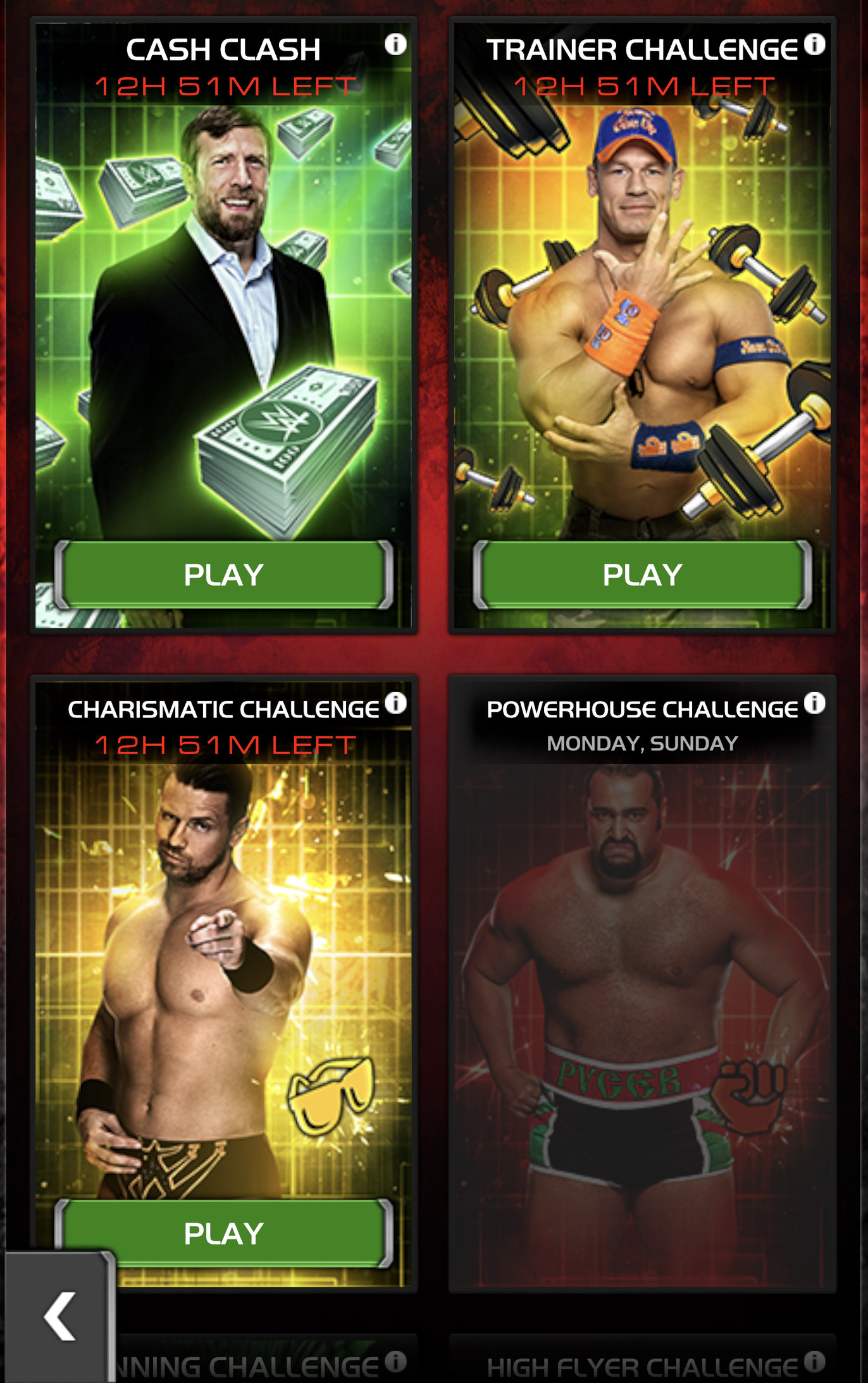 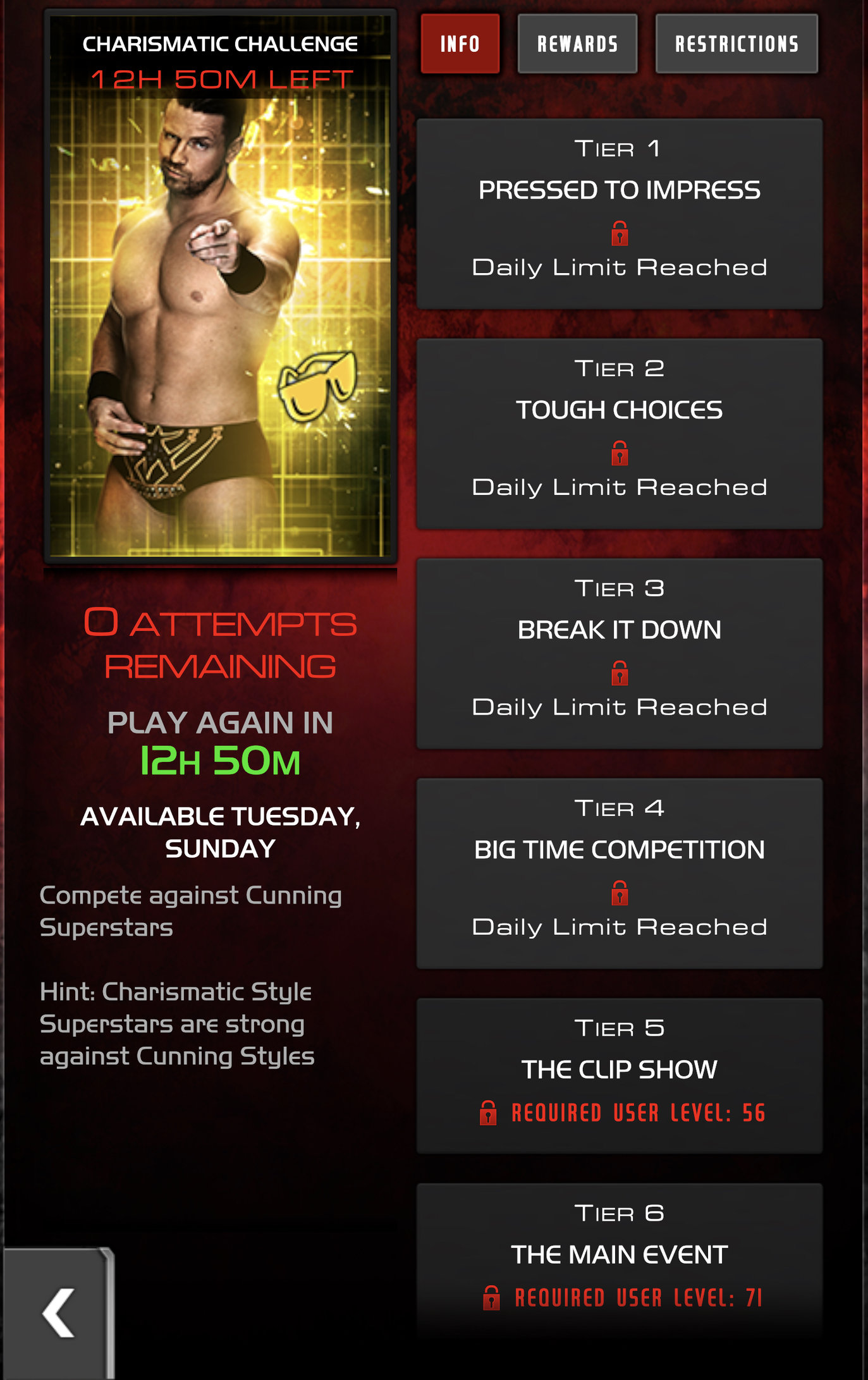 As you player level level increases each tier will get unlocked

Increasing the star rating on the fighters 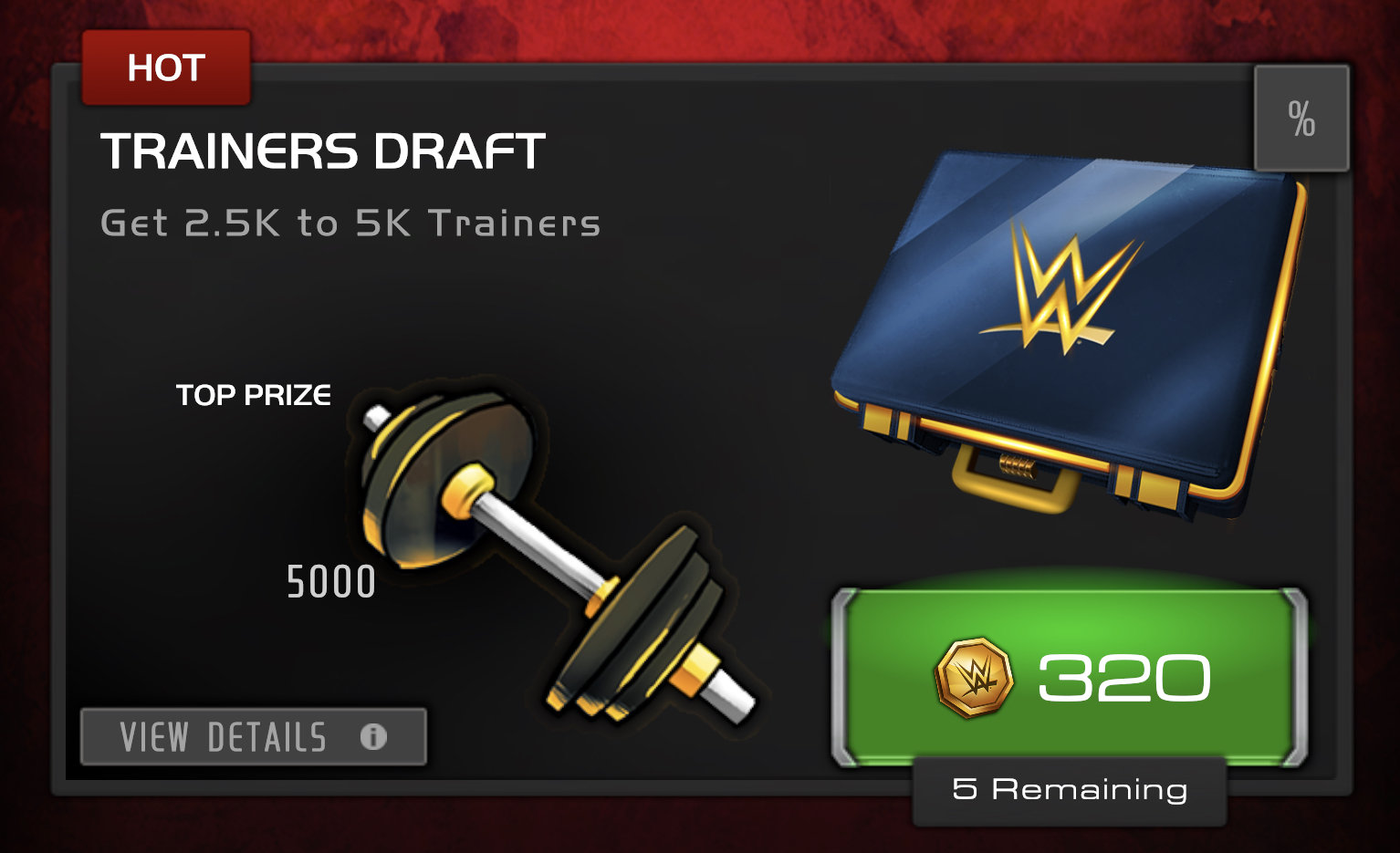