Open letter to Glu Games and the developers

AlexfromWWEUniverse Registered Users, Member 19 Posts
May 2019 in Game Discussion
This is a open letter to Glu Games and the Developers, during the week and weekend, a certain club was abusing a glitch that allowed them to get insane amount of points within hours. This is in fact unfair for players and clubs who work together for the top spot and the best prizes. If the exploiting is not mitigated or stopped in the long run. People will either quit or spend less money on in game content. This guild at 1st spot which I will show in the screenshots has been exploiting at least for a week and during this weekend’s roster battles 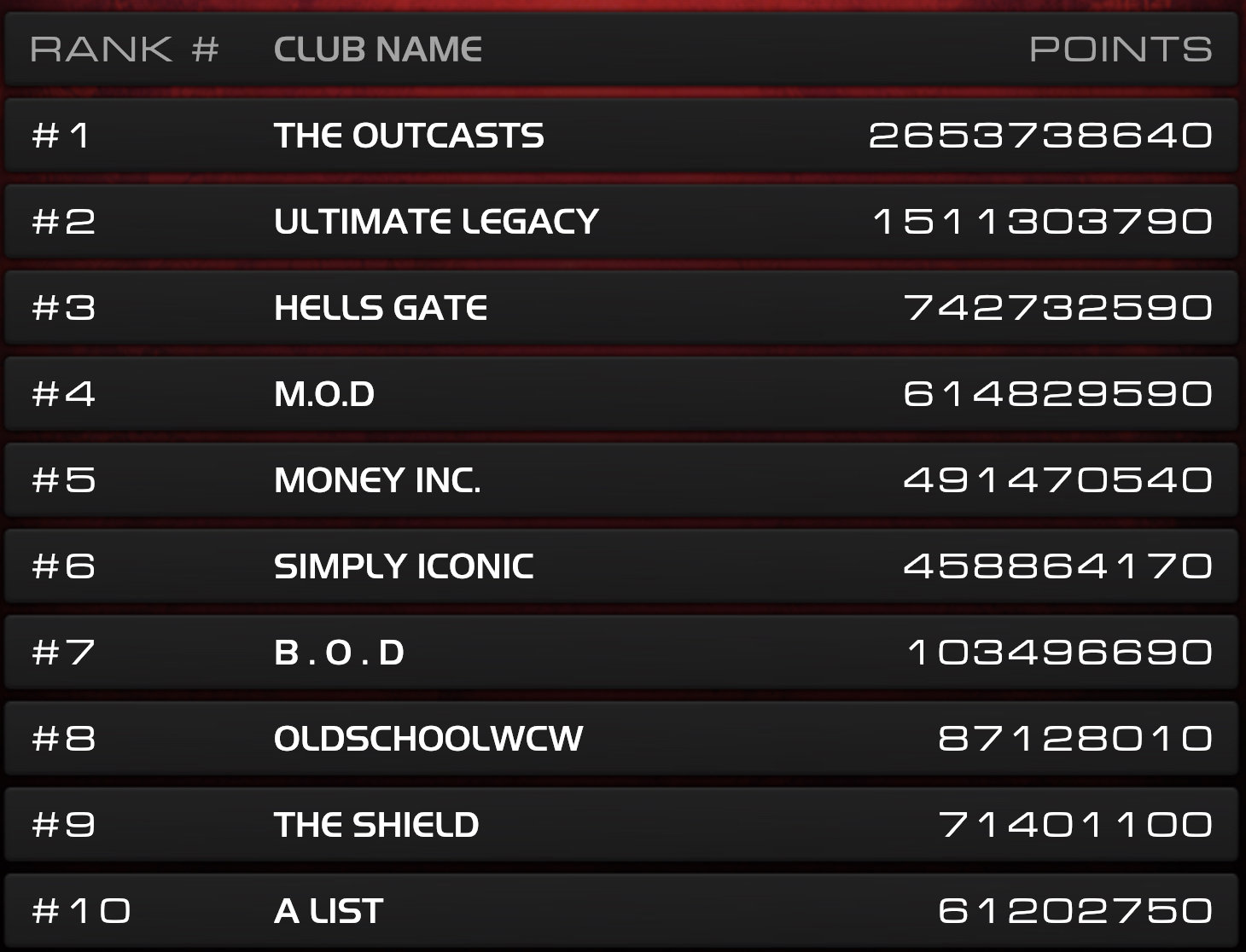