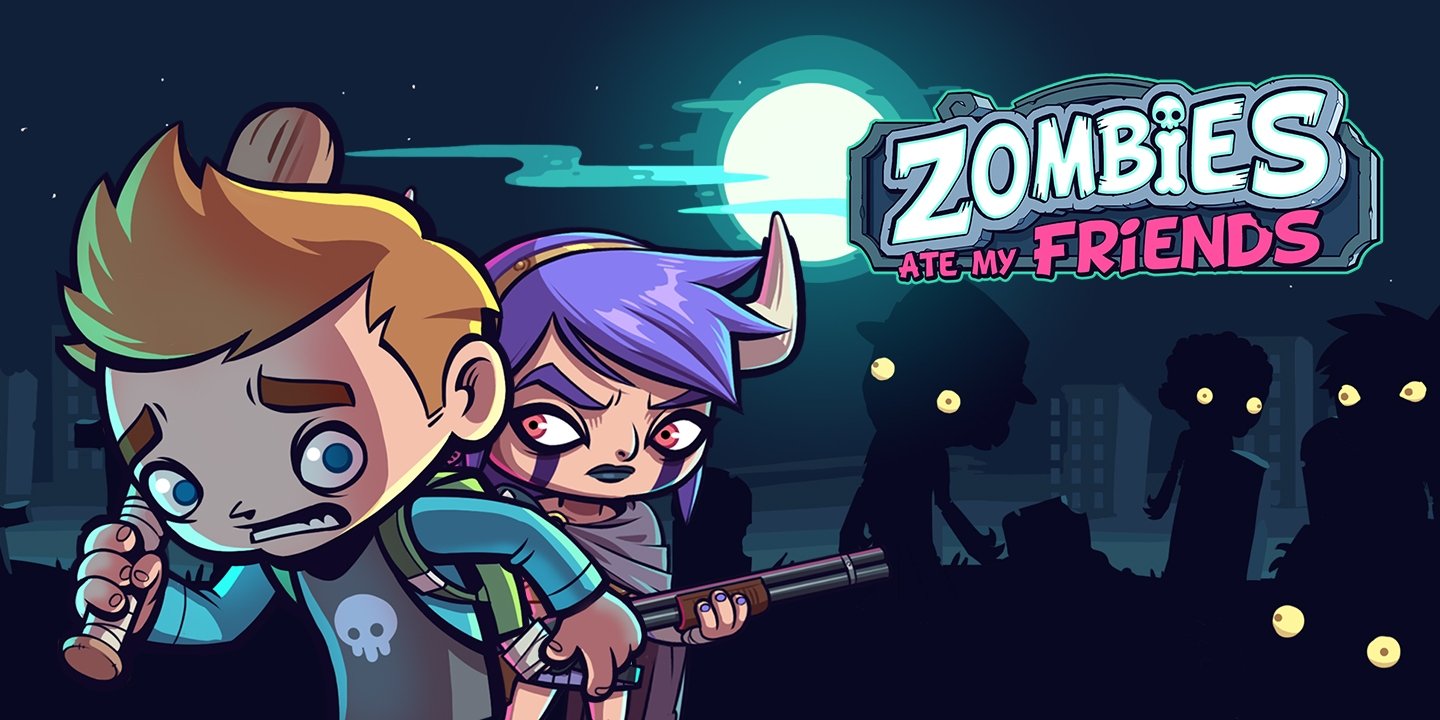 Thanks for playing Zombies Ate My Friends!
0