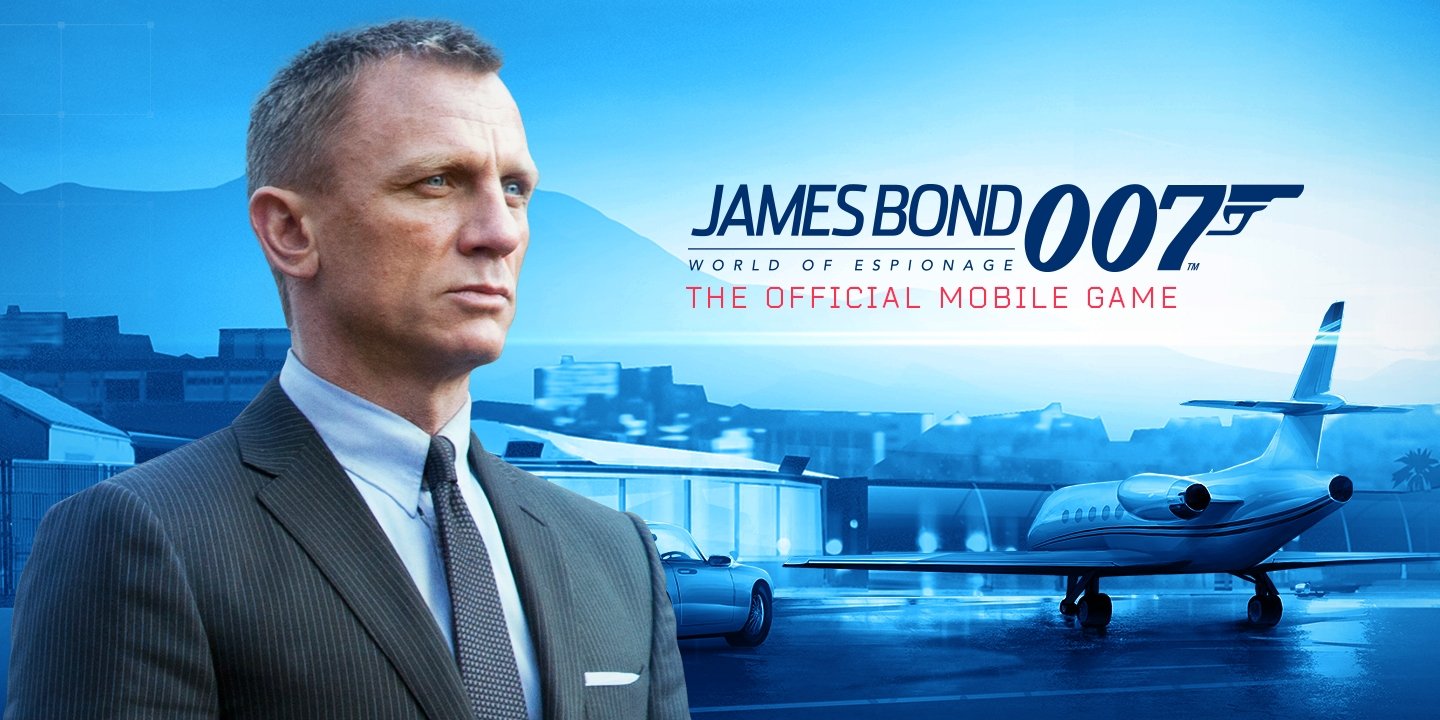 Handles Advanced MemberGluRegistered Users 911 Posts
September 2015 in Bond:WoE General Discussion
Villains are the bosses you can fight. Each one is tied to a story arch in game, however if you go to the Villains tab in the main menu you can “Call Out” any of the villains to do battle with at the cost of stamina. The villains you can call out, in order of difficulty, are:

In the “Villains” tab you will be met with three sub tabs:

Here will be a list of Operations aka Villain fights you are currently participating in. Here you can see which player started the battle, remaining time left on the battle, how many players are in the battle and the percentage of the battles completion.

Here will be a list of all the Villains that can be called out, however you must meet the correct level requirements to call out a Villain. Clicking “Call Out” will bring up a screen in which it will show you the Villain name, his/her picture and the requirements needed to call them out. Once you are ready, and meet the requirements, click on the “Confront” button. Once you call out a villain you cannot call out any other villains till the cooldown is done.

Here will be a list of battles that have been opened up by other players or your alliance members. Like the Active Operations window it shows the name of the player who started the battle, time remaining in the battle, number of players in the battle and the percentage of completion of the battle. Here you can join any operation regardless of the call out requirements, however the higher level villain the less damage you do to them and the more damage they can do to you.

· The top bar in red will show the name of the current enemy, image of enemy shown below, and as you do damage the red bar will deplete to show how much health they have left before being defeated and you move onto the next enemy in the operation.

· This will bring you to the help menu section on Villains for more information of the system.
Gear Icon

· This will bring up the operations settings. Here you can use the sliders to make the operation shared with your allies (players in your Alliance) or Make the Operation public to all players in the game. Once set you cannot go back to solo battling.

· Here it will show the top ranking players in the operation. Players are ranked by how much they contribute to the battle as a whole. The more damage you do to each enemy the more points you gain. You will receive awards (items/gear) based on your placement and points when the Villain is defeated.

· Simple and straight forward. This performs the action you have chosen.

· Here is a list of actions you can perform doing the battle, be it a regular attack or something special you have unlocked with your agency. You can also adjust the stamina cost per attack resulting in stronger more damaging attacks.
0