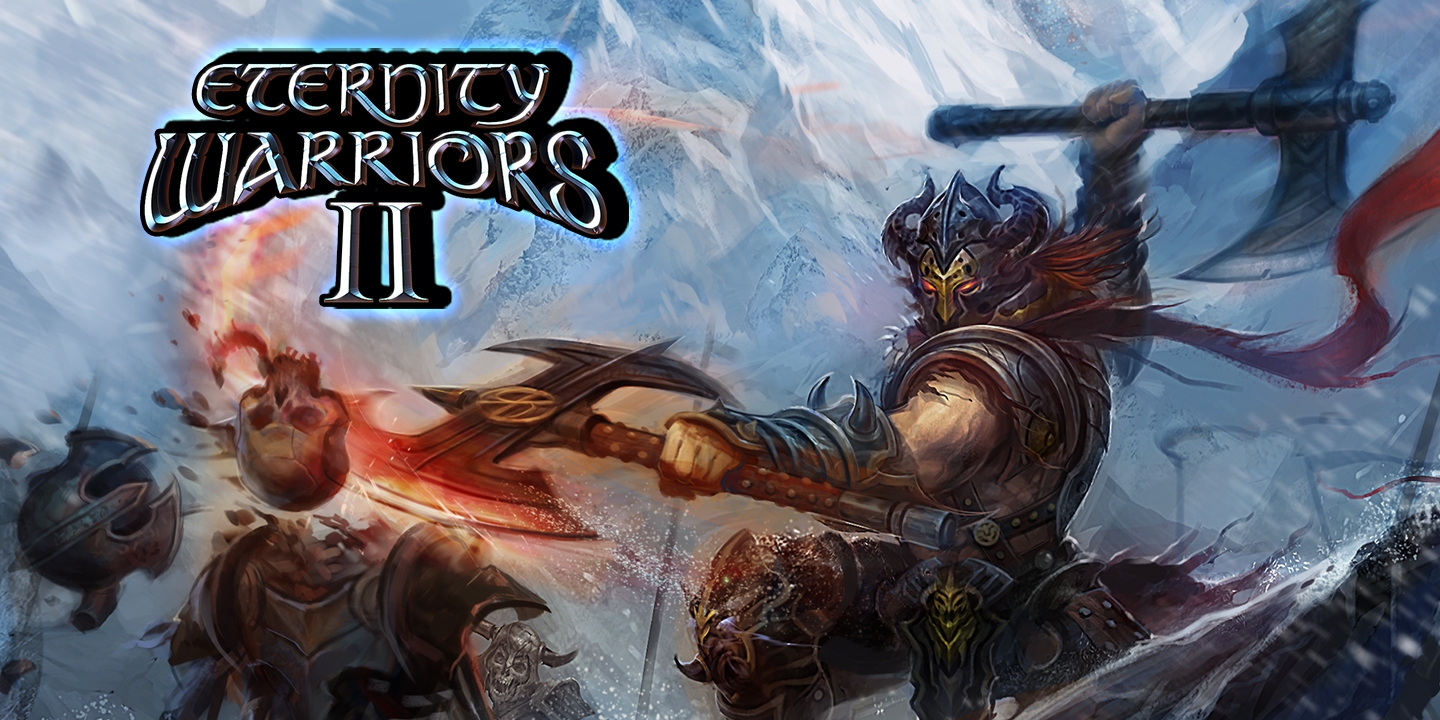 my25psi New MemberRegistered Users 6 Posts
May 2013 in Suggestions
the new update has removed the ability to create a room with open slot for another player for a specific map. this has made it almost pointless to play multiplayer unless you have a google+ friend who is open and availible and willing to play.
SUGG #1Please bring back the open lobby where two strangers can quest together in a specified map instead of a random map...at lvl 59 with upgraded dragons bane and wyrm slayer armor its not fun to play floor 1 on undead spire anymore
SUGG #2make elements upgradable....ie 10 lvl 1 elements makes a lvl 2 element, 10 lvl 2 elements makes a lvl 3 element etc etc
SUGG #3add facebook as well as google+ as more then likely the majority of users have WAAAY more friends on facebook then on google+, so are more capable of making multiplayer matches with FB friends than with google+
SUGG #4obviously the obligitory....higher lvl cap.....more content....more play modes, another user suggested a maze mode that i really like, you could have 'vs maze mode' where two players compete to see who gets out of the maze first.....vs mode all together is a good idea
HTC Evo3D Android ICS
0