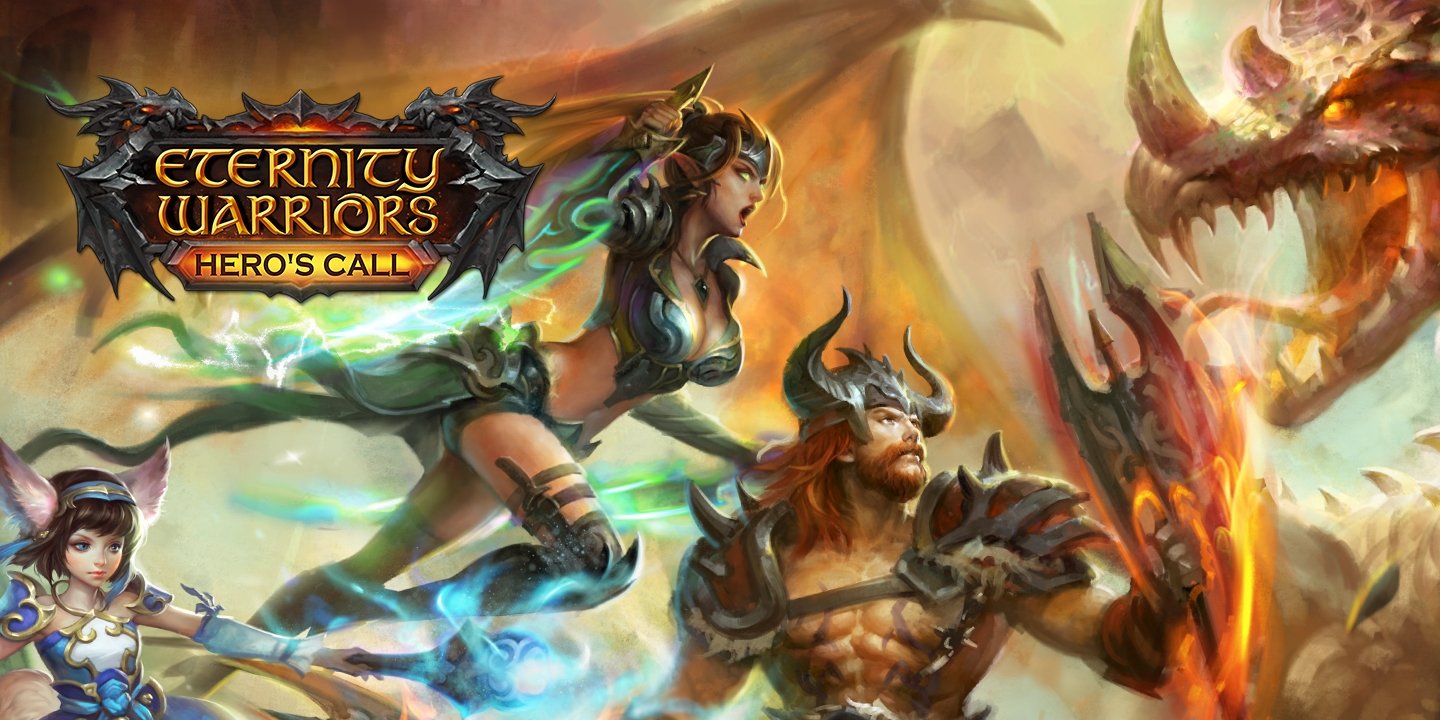 Piry New MemberBac&#259;u, RomâniaRegistered Users 3 Posts
November 2016 in EW4 General Discussion
Hello Glu! I want to ask.. Eternity warriors 4 is dead? Why I'm asking?.. Because I don't see any update or event.. Please give a little attention to us..to me and other players who are joining this wonderful game. It's a very good game, but no events... No updates.. Nothing.. I know u have more games to take care, but don't forget the olds.. And I'm not a boss to tell you that.. But I'm sure the other player thinks the same.. (sorry for my bad English). Again.. If u want.. Please take care of this game, because it's worth..
Thanks for your attention!
0
Prev12Next