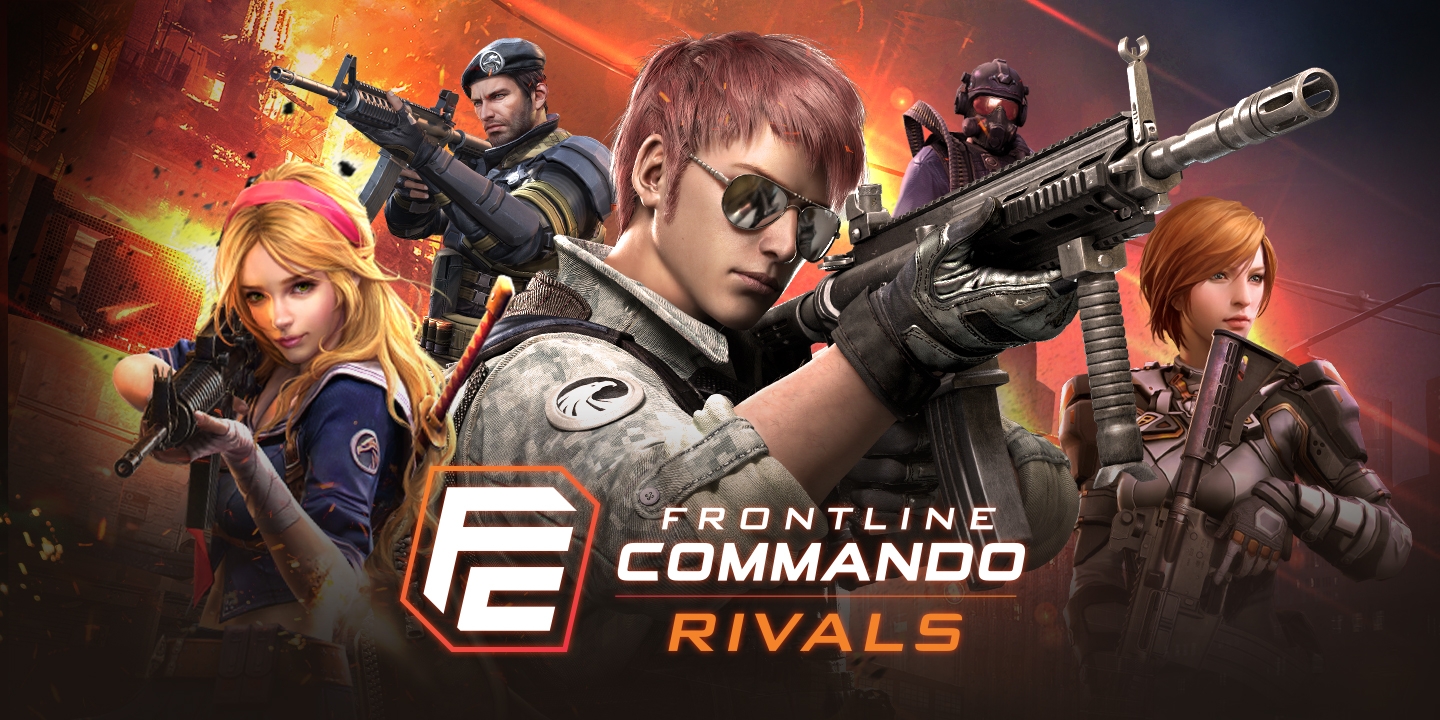 Downloads on Android are respectable.

But why so poor on iOS? Also, neither platform is making any money, meanwhile kill shot, the DH rip off, is still doing well??
0