Is there anyway I can get my items back?! 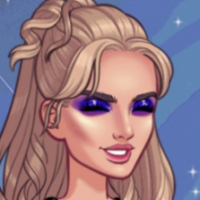 pristineperson Registered Users, Member 2,431 Posts
May 2020 edited May 2020 in KKH FAQ & Support
I had the same account on kkh a year ago and for some reason my diamond contest items were transferred but yet none of the contest items were same with the fashion goals outfits that I bought, I know it’s to late but is there anyway I can get them back, I used the same account but my phone had an accident and I decided to buy I new phone but none of the stuff I purchase or earned except for the diamond contest items weren’t transferred?
when I had started on the new phone I got the thing saying is this you and I clicked it but none of my things I had were there, i didn’t know who to contact mainly because I never knew much about glu a year ago.
this was one of the outfits I bought
ps I don’t think a refund is even possible since I had bought it on gift card? And it was on different device. 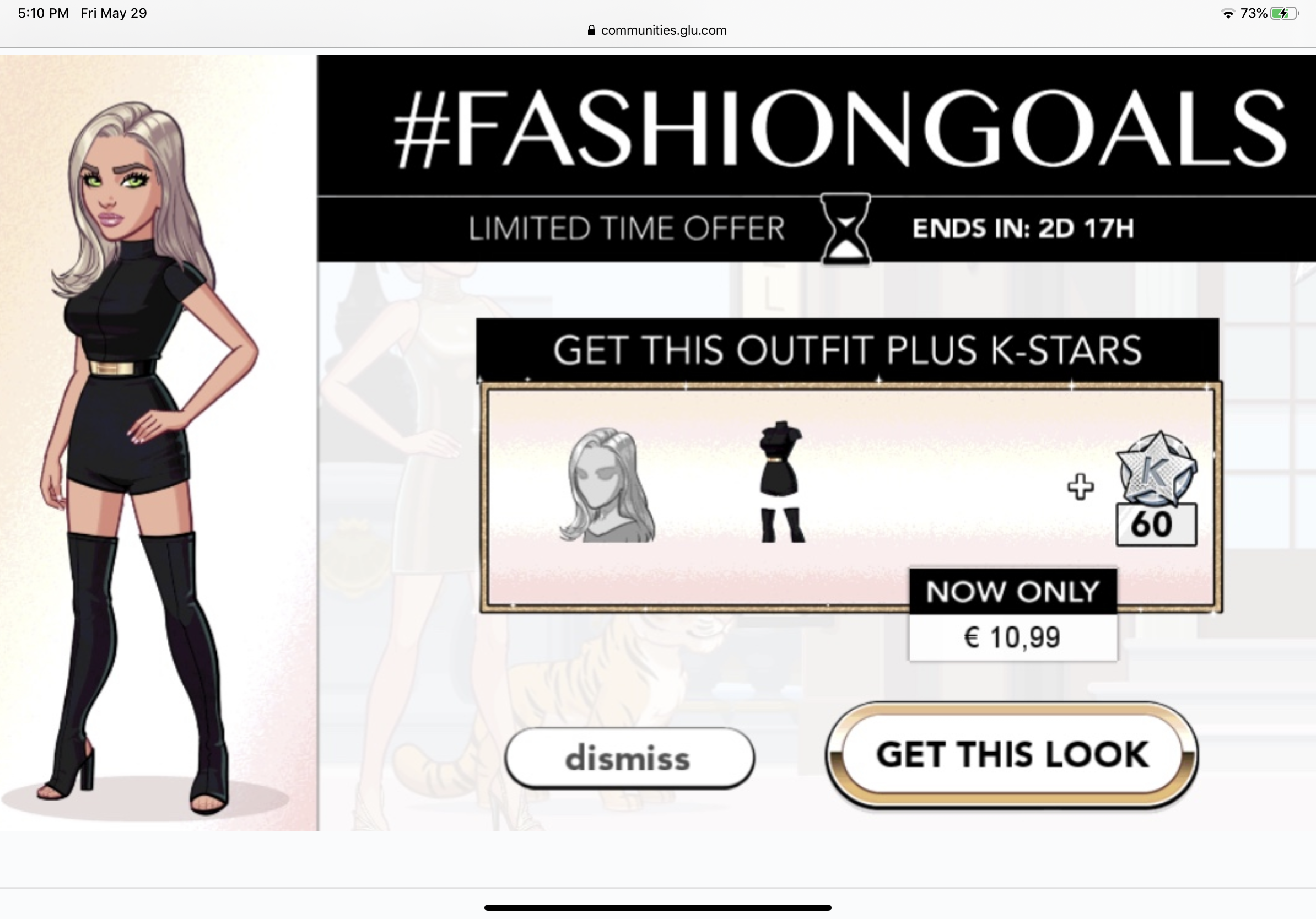