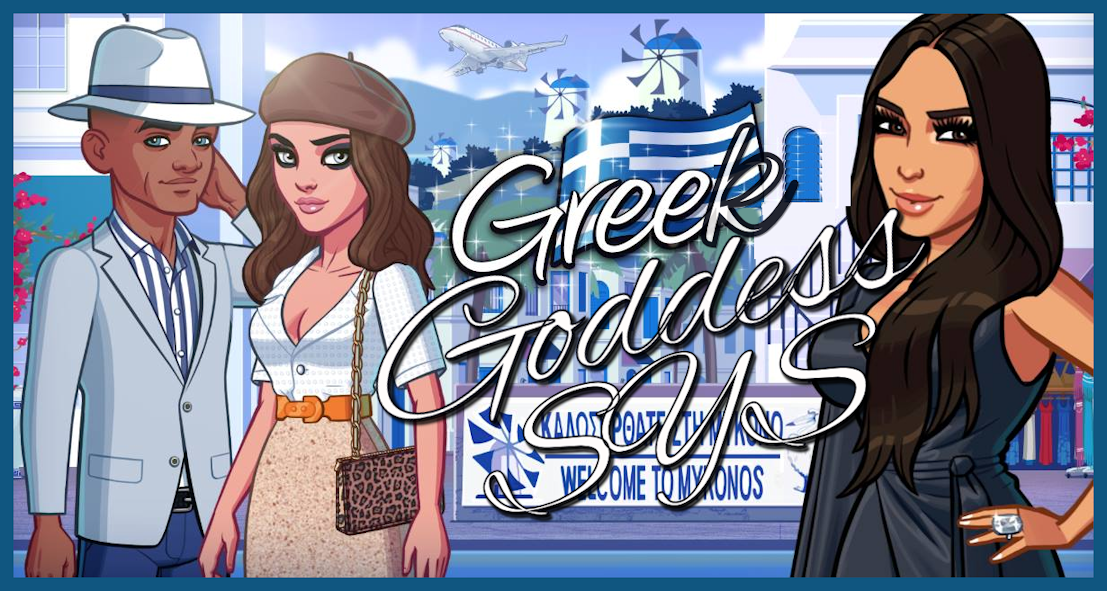 OOOH, I love this theme.  I predict tons of the open orange gown in many many colors! 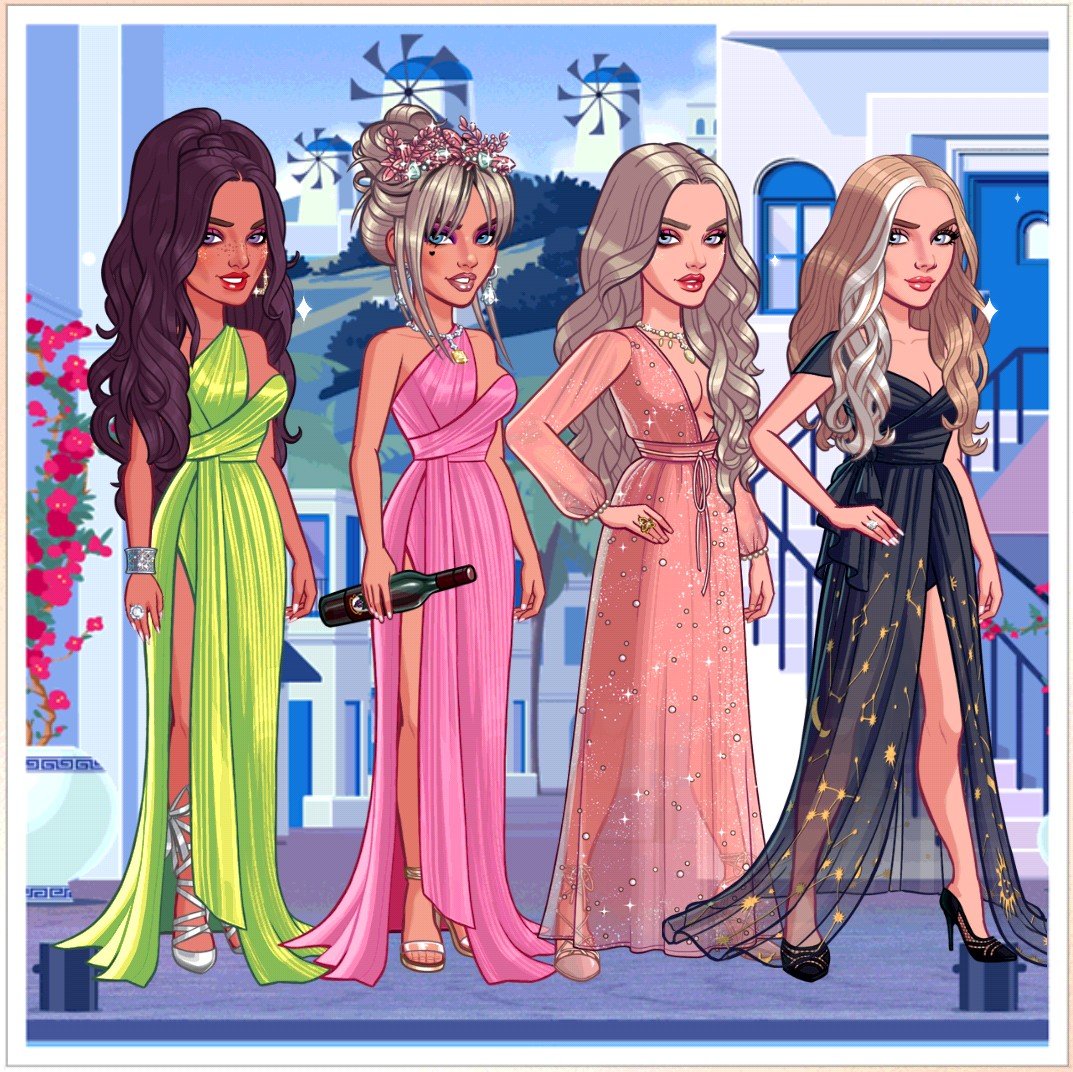 I picture plenty of updo hair styles, drapey looks in  free flowing fabrics like, the picture above.  (thank you to a few unsuspecting friends.  (Thank you Evelyn, @september & vanessaM) 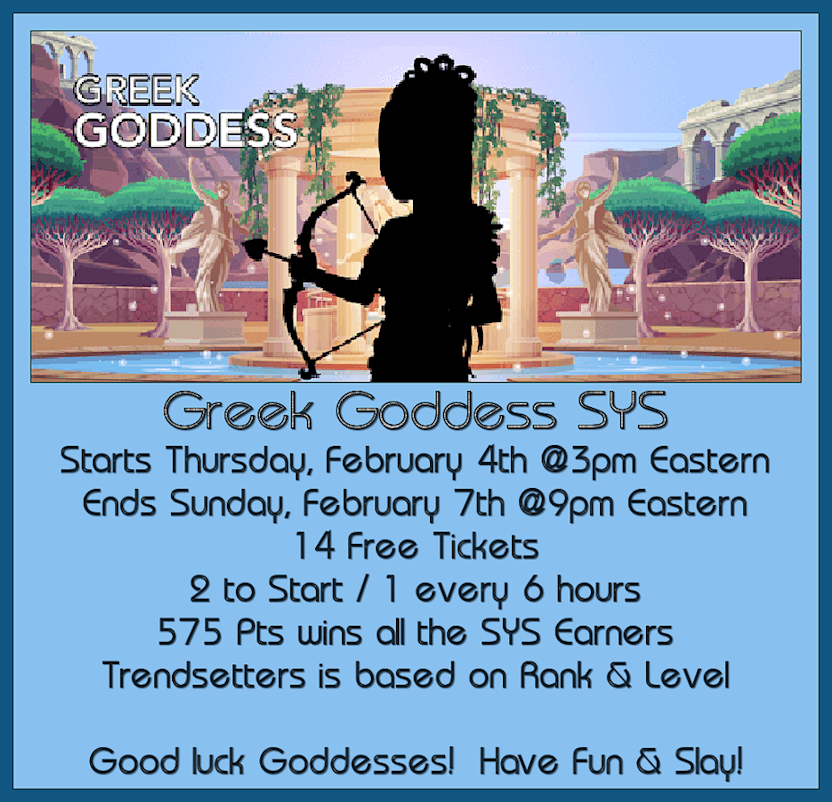 I just love the silhouette of the bow and arrow.  I don't know if they borrowed  it from Cupid, but I'm looking forward to all our February events. I can't wait to see all your ideas and looks.  Let's get to the details, so we can get this open and ready for Spoilers!

Let your imagination run wild and dress to your inner Goddess. (we've all got an inner Goddess, don't you think?
And speaking of inner goddess - Here's Kim. She's so in touch with her inner goddess, it's shining outward!

If you are having trouble DO NOT UNINSTALL THE GAME!
🦋Purple Headed ♊+ 🥥 Chick Playing iOS & Android 🦋
I Am NOT a Glu Employee
🌟If you see a problematic post please dm the link🌟
💜Vats
#RecollectionsMayVary
#VIPKalinda
13
Prev1234567…28Next