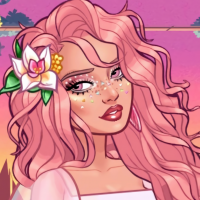 Fae Registered Users, Member 890 Posts
March 2022 in KKH General Discussion
I don’t know if there’s any point in posting about this since I’ve been messaging support non-stop since the Romantic Picnic SYS ended and they won’t do anything about it. So more of a ‘please fix this consistent bug’ request.
For starters, I had this issue first during the Courtside Cutie SYS. My final ticket never finished updating on the TS board, so I placed significantly lower than I should have. Pictures to show what I mean~ 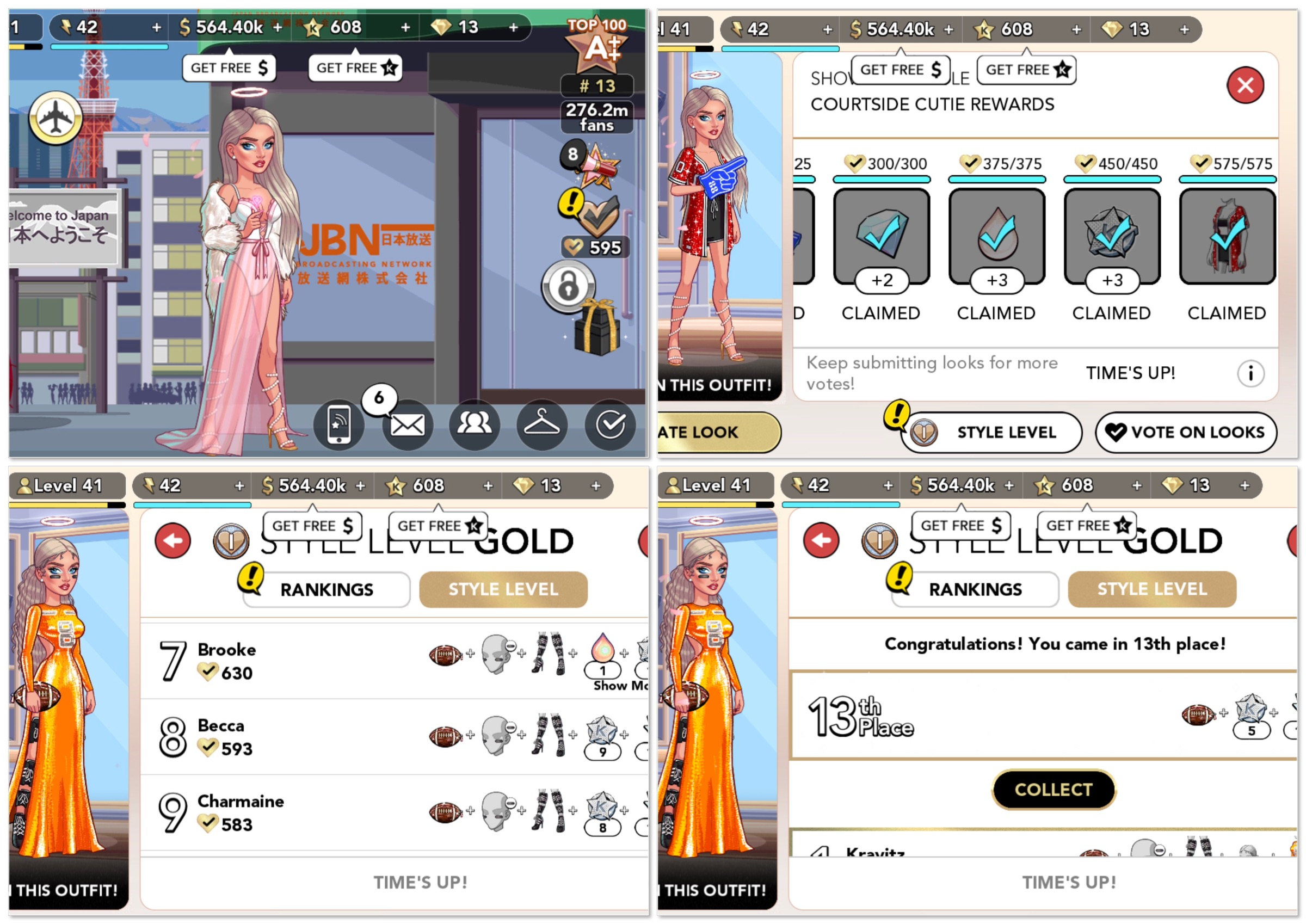 I contacted support, and after 3-4 days, they updated my wardrobe with the right prizes. Yay for getting the right people reading my ticket.
During the Romantic Picnic SYS, which ended over a week ago, I had the exact same issue. My final ticket never finished updating, and I missed out on a prize because of it. I know screenshots seem like they could be from any time, but I send them to customer service the moment I didn’t receive my prizes when the SYS ended. 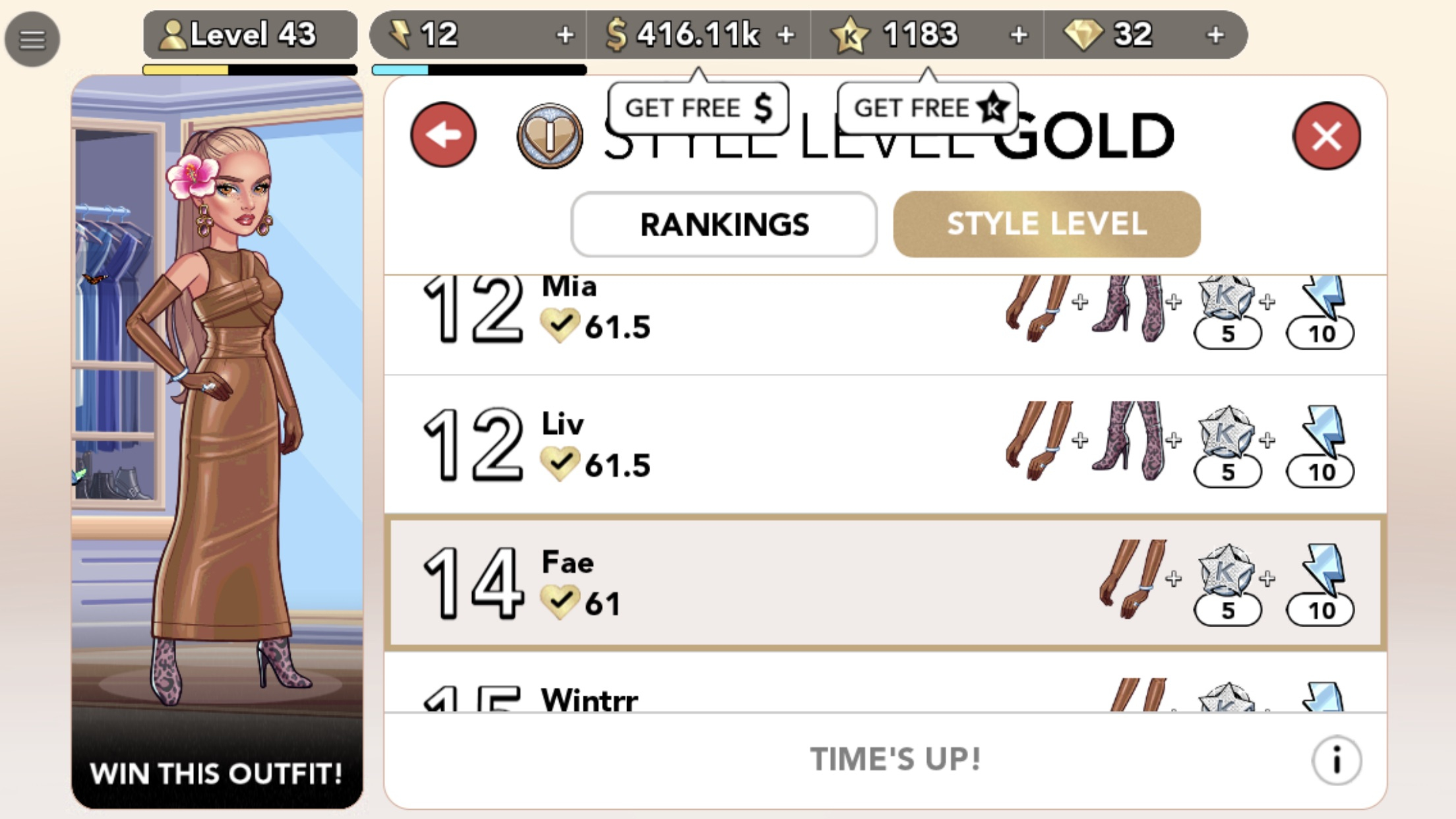 I sent in a ticket and had them reply that they would investigate it. I heard nothing for about a week, when I followed up reminding about it, to which they responded asking which SYS it was, so they hadn’t actually been doing anything about it. :’)
Now they keep responding that I got all the correct prizes, I assume because it’s been so long since the ticket was opened.
I know it’s hopeless for this SYS now because customer support doesn’t even try, and it’s only a pair of boots (although I’m going to kick myself if I pick them in a diamond box in the future lol), but is this going to keep happening every few SYSs??

Is it just random which prizes we’ll actually be compensated for? It really sucks having a CHANCE to get all the items you win be rewarded to you each SYS, especially when spending extra tickets.
Please please let the TS board issue be fixed. 🙏
0