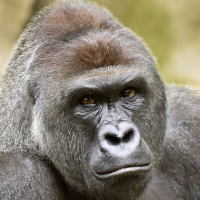 hits4harambe Registered Users, Member 25 Posts
February 2018 in Tap Sports Baseball Discussion
Been playing the bonus matchups today, and it's ridiculous even trying to win a game. My team is normally around a 76000. I lowered it to swap in a few players that would get me some stolen base points today. Every other game I've been getting placed against teams that are well above the 100k mark. I had one team clock in at 179k with his pitcher being 455. How in the **** am I supposed to compete with that? I thought the rating system was so you could compete against similar teams in rating and not take a dickstomping every other game.