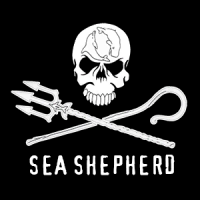 chewbacus Registered Users 5,147 Posts
May 2017 edited May 2017 in Off Topic Chat
Anyone wanna throw down on some friendly trade-like deals??

Exchange of goods, mutual agreement between two consenting parties to pass digital property amongst one another.