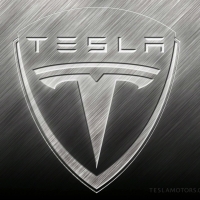 domo1297 Registered Users 685 Posts
April 2017 in Talk About Racing Rivals
Being completely honest, what happened to RR? Over the last few months we've seen a lot of people go. I'm losing interest in the game myself and don't really feel like playing anymore. The only thing that made me stay was the community, but even that is starting to fall apart. What do you guys think?
Vouch page
https://forums.racingrivals.com/rivals/discussion/5367562/vouch-page
1