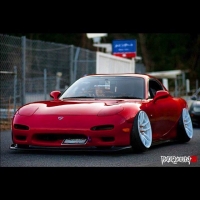 P.S idk if u all redy know but I just thought I'd throw it in
https://media.giphy.com/media/42C7eGLHbijtK/giphy.gif
RX-7 for life
Ign nlbnlb45
1