I’ve played this game a long time but I just joined this forum so please bare with me.

I’m a diamond player with both of my keeper bats capped at d10 and i don’t particularly care much about pitching yet (win about 99% of bgs). Recently i had piled up about 1.5M xp and was hoping to put it to long term use rather than churning through 340 maxes to replace 330 maxes. So i turned my attention to My Legend. I assumed that ML would cost 10x a normal player since thats how it worked in 18’ and through gold level in 19’. However, after taking ML from P1 to D1 i realized that i paid more than i thought for those levels (about 875k vs 670k expected) and that D2 was actually about 18x the cost of a normal player instead of 10x (250k vs 14k for normal player). I shared this with some friends and they pointed out that the 250k would actually be 10x of the 2018 cost (before it was thankfully reduced for 2019).

So basically here’s what happened: when Glu lowered the cost to level regular players at the platinum and diamond levels in 2019, they forgot to update those levels of ML cost to reflect the lower cost. Seems like a pretty understandable oversight and a quick fix...but it hasn’t been. It took me several very detailed tickets for them to understand that i wasn't simply saying “ML costs too much” and now that they understand what im saying about the 10x cost they have passed it along to the development team and keep pushing to close my ticket. A few of my VIP friends (im not VIP) were nice enough to message them as well. One actually got an admission that it is intended to be 10x at all levels, but then that rep seemed to believed the 18’ cost for regular players was still accurate so they nay just need updated resources.

Anyway, i don't expect it to be fixed despite it being very simple and fair, but i wanted to share this with the community for overall awareness. If you are planning to advance your ML beyond gold in 2019 you will want to refer to your 2018 regular xp player cost spreadsheets for that information. For me that means about 5.5M xp instead of about 3.3M xp...ouch. 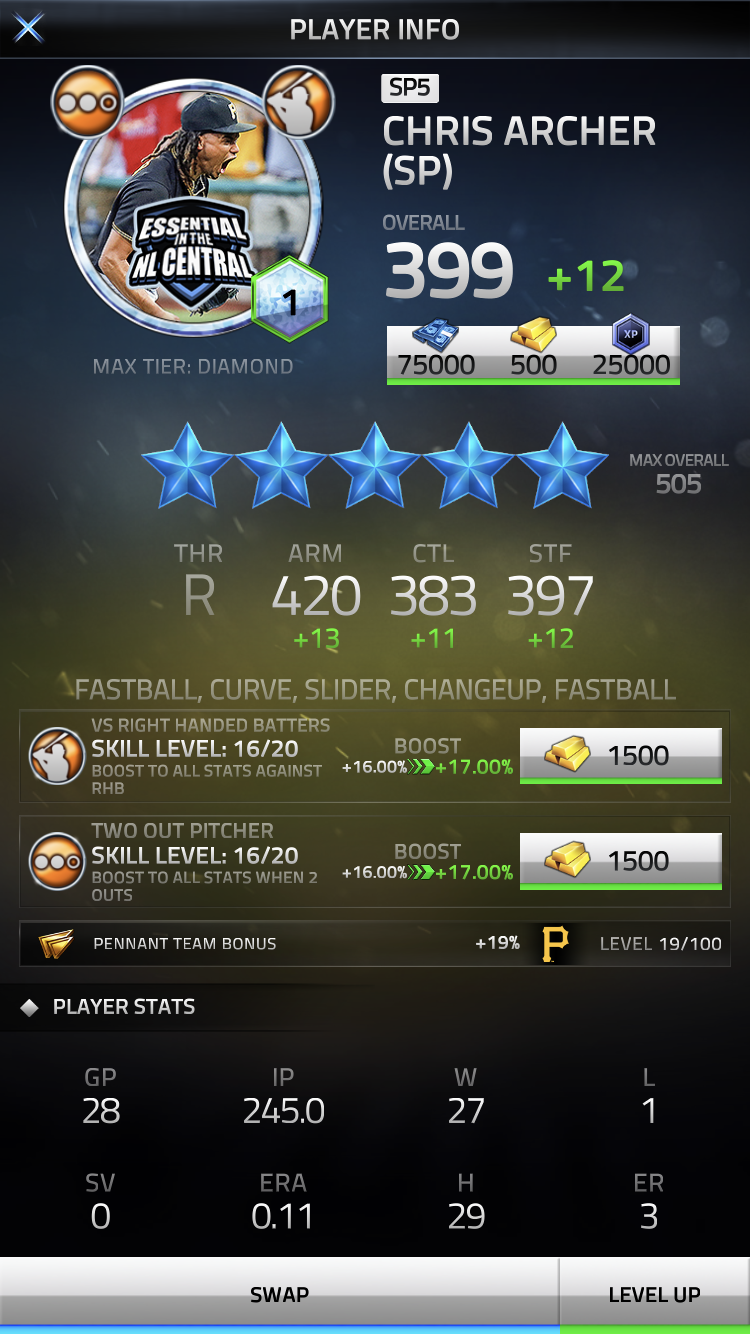 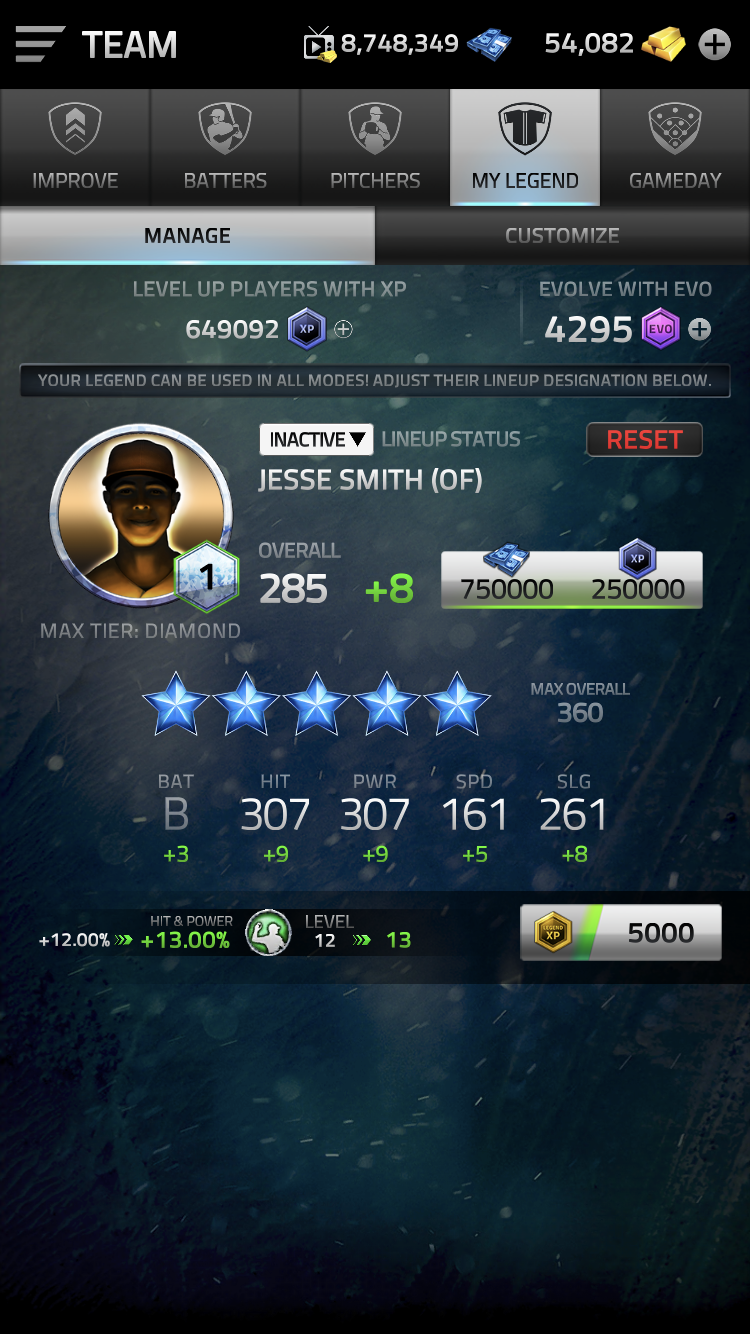 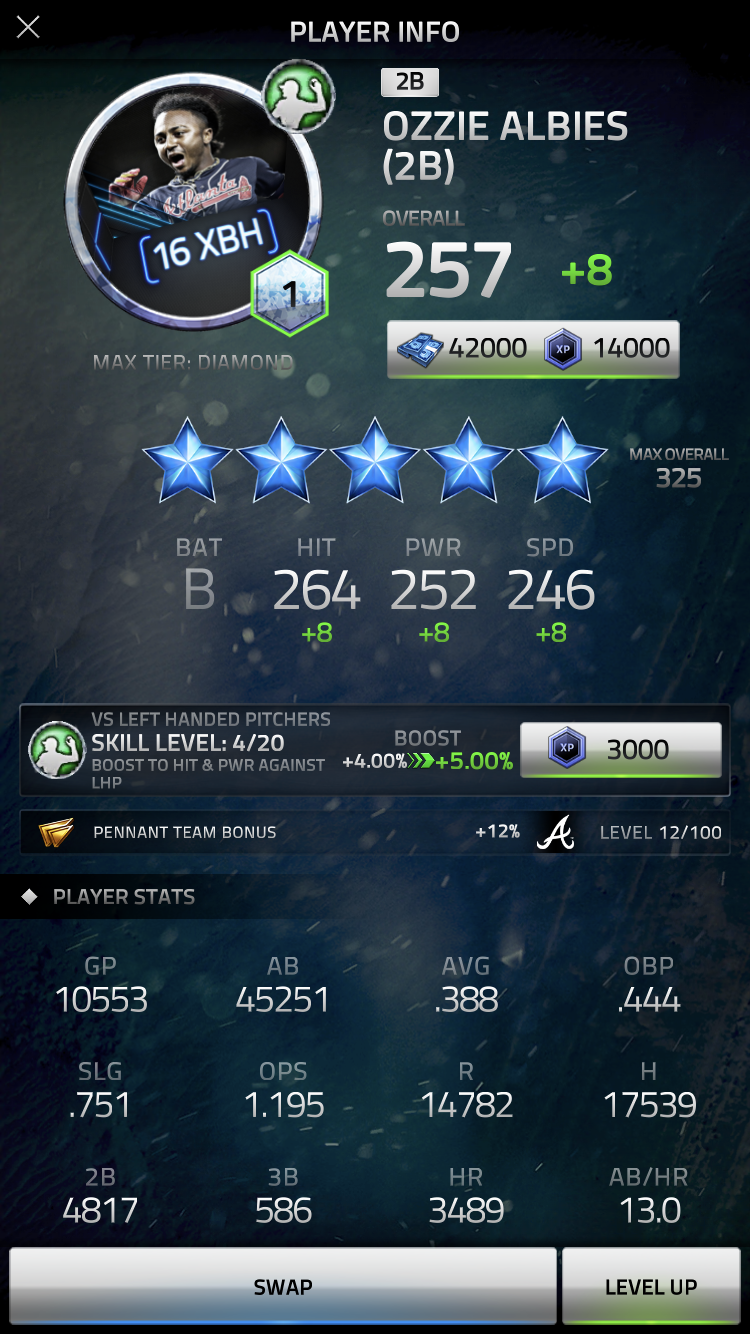