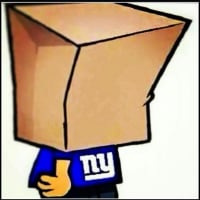 kehate Registered Users, Member 46 Posts
March 17 in General TSB Discussion
No, this isn’t a post whining about the absolutely terrible rewards available to us now. Nope, this post is about how I just noticed the points tiers are TEN TIMES what they have been the last several versions of the game.

Glu better fix this quick and in a hurry. So far 2020 has been a total shitshow and a clusterfuck of bad rewards. Hell, the Special Edition Judge they have us is 4.5 stars and the base version is 5 stars. The SE version is on my bench, probably like everyone else.