Why can’t I win a season? 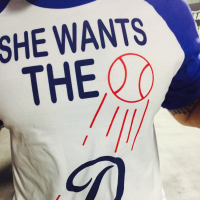 Johnnydlaw Registered Users, Member 2 Posts
June 2019 in General TSB Discussion
My team is stacked over 80k.  I went 114-2 in the regular season and lose to the Astros at the end?!?! My team strength more than doubles them but I can never win. Any advice?