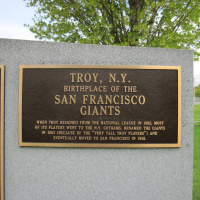 Although I have not participated much on this message board in the past,  your advice and comments have been stellar in guiding me!   You guys are the real Legends in this game!

Well I am at the crossroads, and seek your wisdom concerning specific skilled Primes that I am considering unloading for resources.

Here is a list of Prime players with 2x skill sets on my current roster(which are on the bubble) :

Of course, like everyone, I have many other Primes with a single CVC/WOH skill.  -As well as Legends also with CVC/WOH skills.

So, I have never experienced the benefit of having these players VS  the more powerful Legends.  I wonder if these skills are working at all.

Does anyone see differently?  Are there other WOH/CVC skilled players that actually work?   Am I missing something here?

Should I move on from these players and cash them in.....?

Thanks for your input guys, as usual!