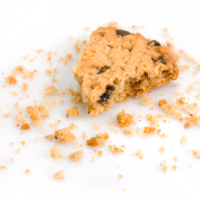 Crumbs Registered Users, Member 8 Posts
February 7 in General TSB Discussion
Anyone else think there are more deserving players Glu should deem living legends? Maybe the likes of deGrom or Trout, guys who dominate their position. Feel decisions like Machado are weak. Same with Realmuto, but if they wanted to throw a C in there, I get that. Maybe I’m missing something.
5