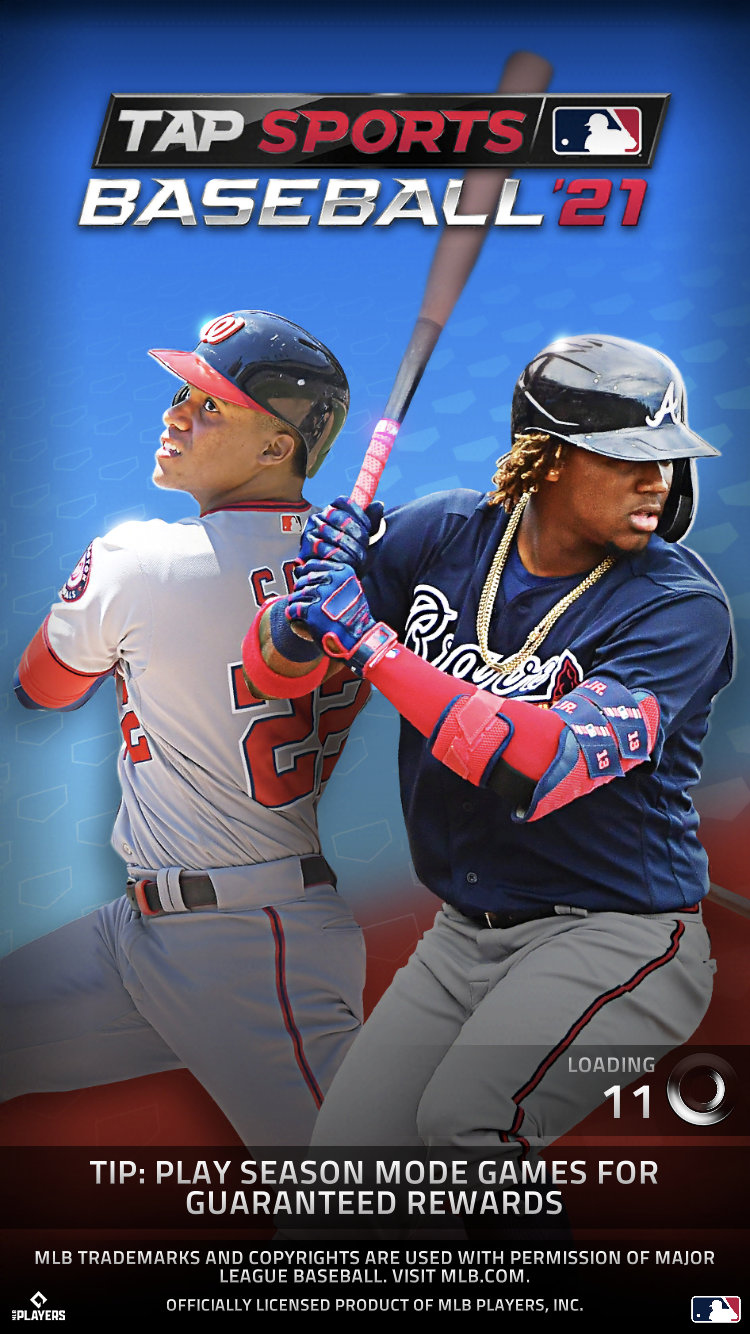 I'm just now digging in, but feel free to share stuff!
If you're not having fun, you're losing.
0
Prev123Next