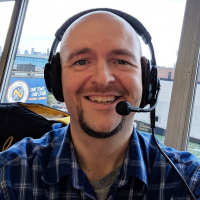 NashvilleLou Registered Users, Member 14 Posts
September 2019 in Technical Issues/Bug Reports
It seems that the time to load the screen to equip a given wrestler is much longer than it should be. Six seconds, give or take, at least on my phone. There are occasional brief delays elsewhere (like loading the roster screen, and that I can understand) but the equip part seems to be particularly troublesome. It's especially frustrating trying to equip a lower-end wrestler in the PVP Gauntlet and knowing there is a delay coming, one after the other.

I'm not sure if there's anything that can be done to remedy this, but I thought it was worth noting.