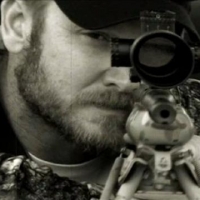 try_again Senior MemberRegistered Users 1,302 Posts
March 2015 in Contract Killer: Sniper
Restarting this morning sent me to update at the Amazon App store, but there was only an Open button, no Update button. I went to Google Play - they did have an Update button, used that and lost all XP, AP, Weapons, Base upgrades, Gold, Money, everything! Started me back on the tutorial. This was at roughly 5 AM est.

Beware to all Android users that downloaded this from Amazon! Make sure there is an Update option! Hopefully, sending in a ticket will help me recover, or am I wishing in futility? Loosing 6.0+ weapons and base, I'm not going to start all over again...
0