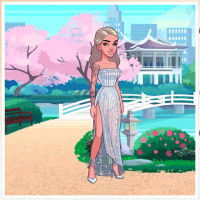 queenn.dani Experienced MemberRegistered Users 347 Posts
August 2017 in K&K FAQ and Support
I went to pull up the K&K app and it had me at the beginning screen so I clicked "Use Saved Data" I clicked on Facebook and it's pulling up old data. I've been playing on the same account since mid 2016 or later. I'm worried, I can't get it back. I have my game ID wrote down in my phone so I hope that helps. I'm honestly very worried.

EDIT: Now it's telling me I have no data saved on my Facebook or Game Center.