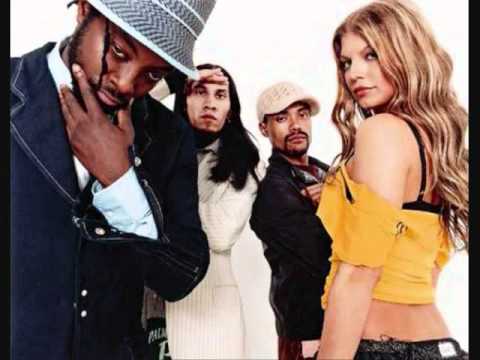 While we wait for any Spoilers that might come our way,
Let's celebrate with Bilal on his special Day.

We've planned your party at Chevier!
A Charity Ball and Fashion Show.....
With the proceeds to go to his Bilal's favorite charity, whatever that is.

Please post your pictures with or without the Birthday boy,
Bring a buddy! You can use the Runway Background, one of the Wedding Backgrounds (hey, it's a party)
Just get your dolls over here for the combination
Happy Birthday Bilal / Waiting for the Midweek Spoilers
thread.


Happy Birthday Bilal!
And if anyone else is having a birthday during the week
Please stand up and let us know....and tell us what kind of cake you want.....
because it's your party too.

If you are having trouble DO NOT UNINSTALL THE GAME!
🦋Purple Headed ♊+ 🥥 Chick Playing iOS & Android 🦋
I Am NOT a Glu Employee
🌟If you see a problematic post please dm the link🌟
💜Vats
#RecollectionsMayVary
#VIPKalinda
0
Prev123456Next