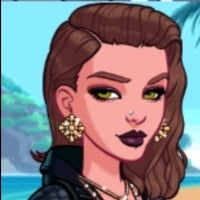 isabeau Senior MemberRegistered Users 1,863 Posts
January 2017 in KKH FAQ & Support
I've bought all customizations in the store...except the cash register...because the purchase keeps freezing the entire game. I've restarted and tried to buy several times, but no luck. The same thing happened with a couple other kash purchases, but each finally worked/went through. Not this one though. What's the deal? If I can't complete the final customization purchase then I can't get the max benefits, in which case I'll no longer want the store and you can kindly return the stars and kash I already spent. Because otherwise, what's the point? Thank you.
0
Prev12Next