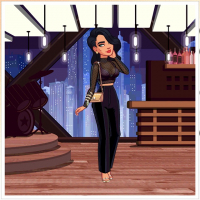 bia Registered Users, Member 29 Posts
June 2020 edited June 2020 in KKH General Discussion
hi, i am Bia🥰
In my opinion, all the ticket buyers should be put in separate groups from the ones that don’t buy.
If you agree with me like this post, and feel free to comment with your idea.❤️
46
Prev12Next