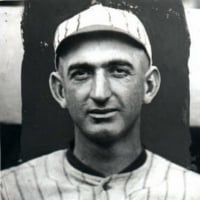 Houmy Registered Users, Member 3,493 Posts
January 2019 in General TSB Discussion
I guess even GLU wants a day off. That's the only thing that would explain these boxes and achievement reward. 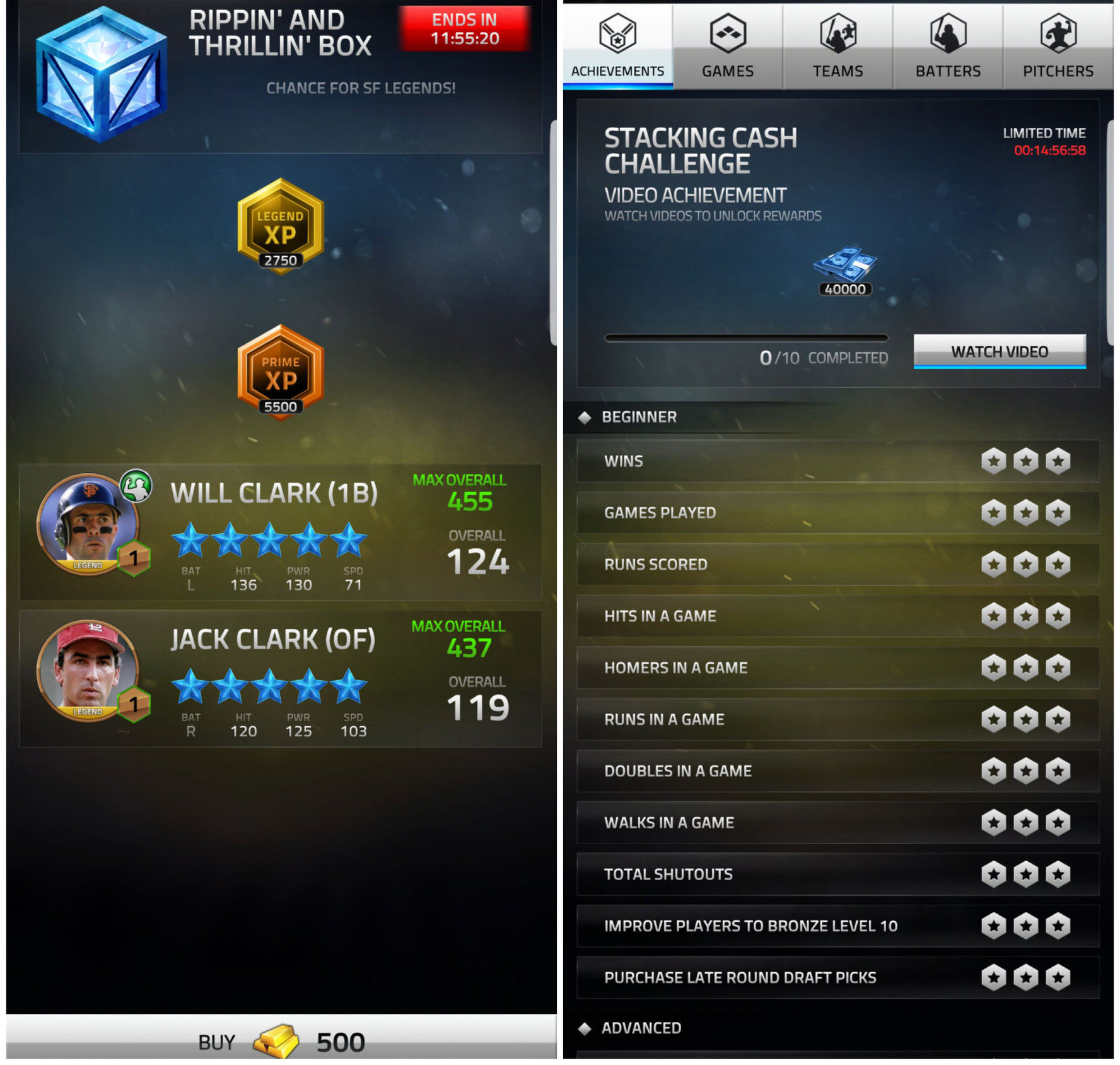