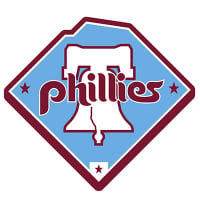 slafrance2 Registered Users, Member 1,370 Posts
February 2019 in General TSB Discussion
I wanted to ask if anyone has had this issue. Starting on Friday I spent 19,200 gold and while spending 2700 disappeared. I’ve been trying to reach out to CS which for this in the past they’ve been very responsive, but this weekend they have not. I did not even get a acknowledgement they received my message. P
0