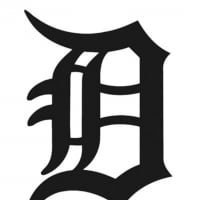 2HIPSI Senior MemberRegistered Users 6,984 Posts
February 2017 in Talk About Racing Rivals
I just recently switched from an iPhone 7 plus to a Galaxy S7 Edge and the game play is worse than ios. The launch button is nearly impossible to find consistently, attempting to tap launch is a bad idea because the throttle sensitivity seems to be lagging horribly
OG - 2HIPSI aka 2 High Psi