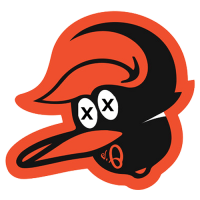 Ebiggz Registered Users, Member 278 Posts
September 2019 in General TSB Discussion
Maybe its me but I'm not sure. Chime in if you noticed any difference.

This morning I updated my phone to Android 10 and I feel like the game loads faster and I'm running through BGs faster than I can remember.
~UNAGI~
0