navyjack77 Registered Users, Member 1,189 Posts
January 1 in General TSB Discussion
I hope this isn’t what we see in the WOH boxes today with it being 6 levels and all. 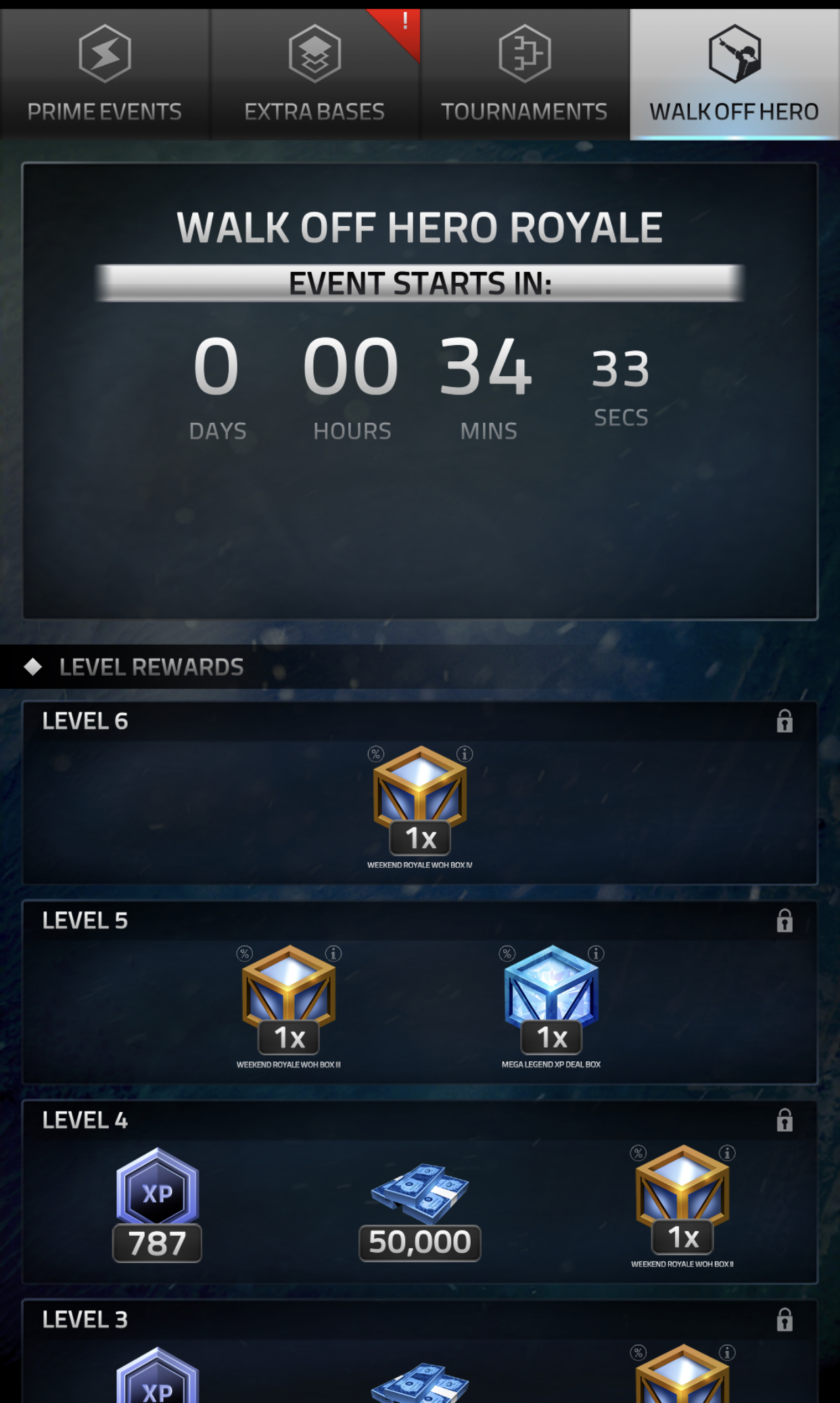 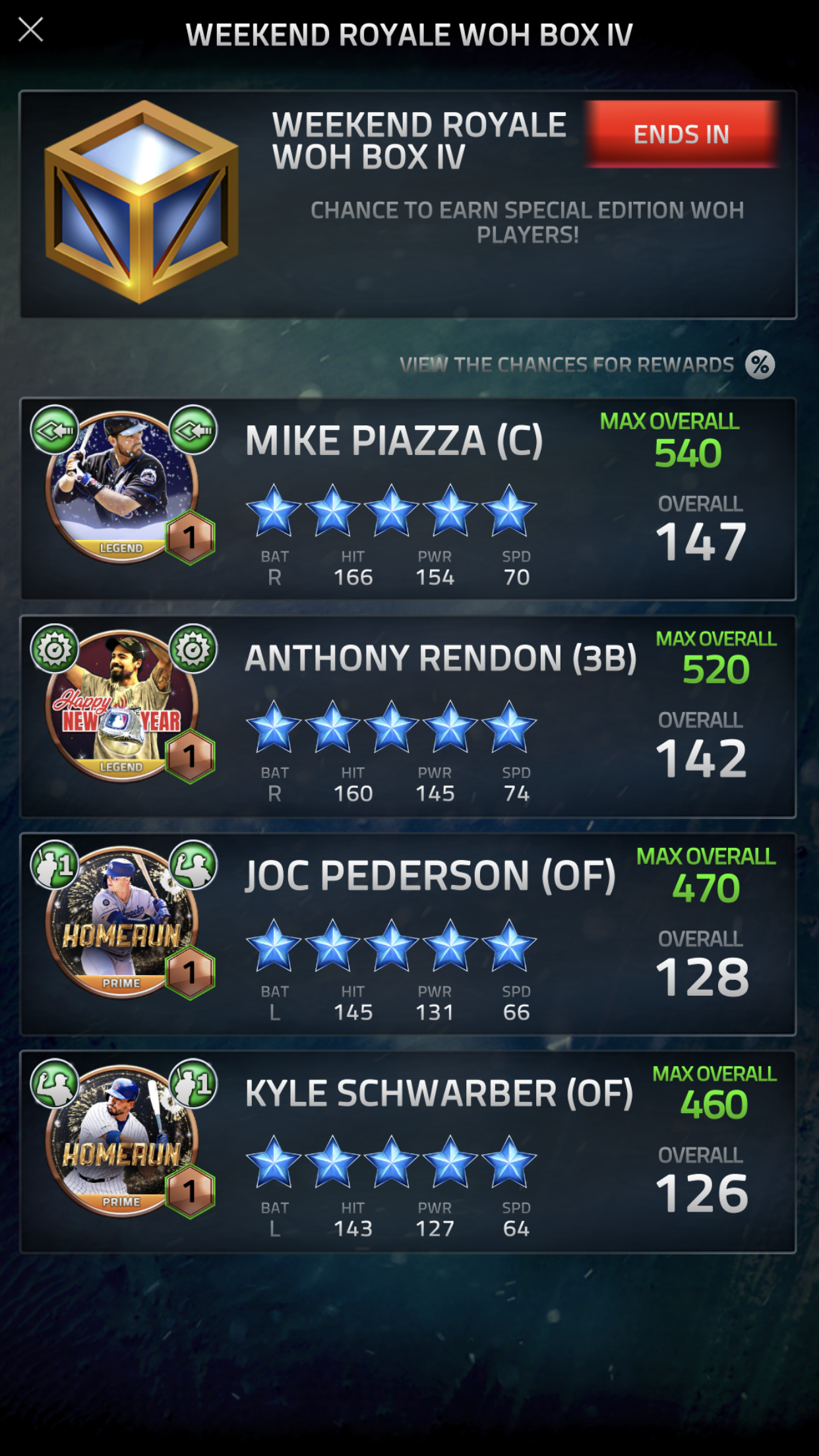