ATG #6 has arrived: Enter the Rajah! 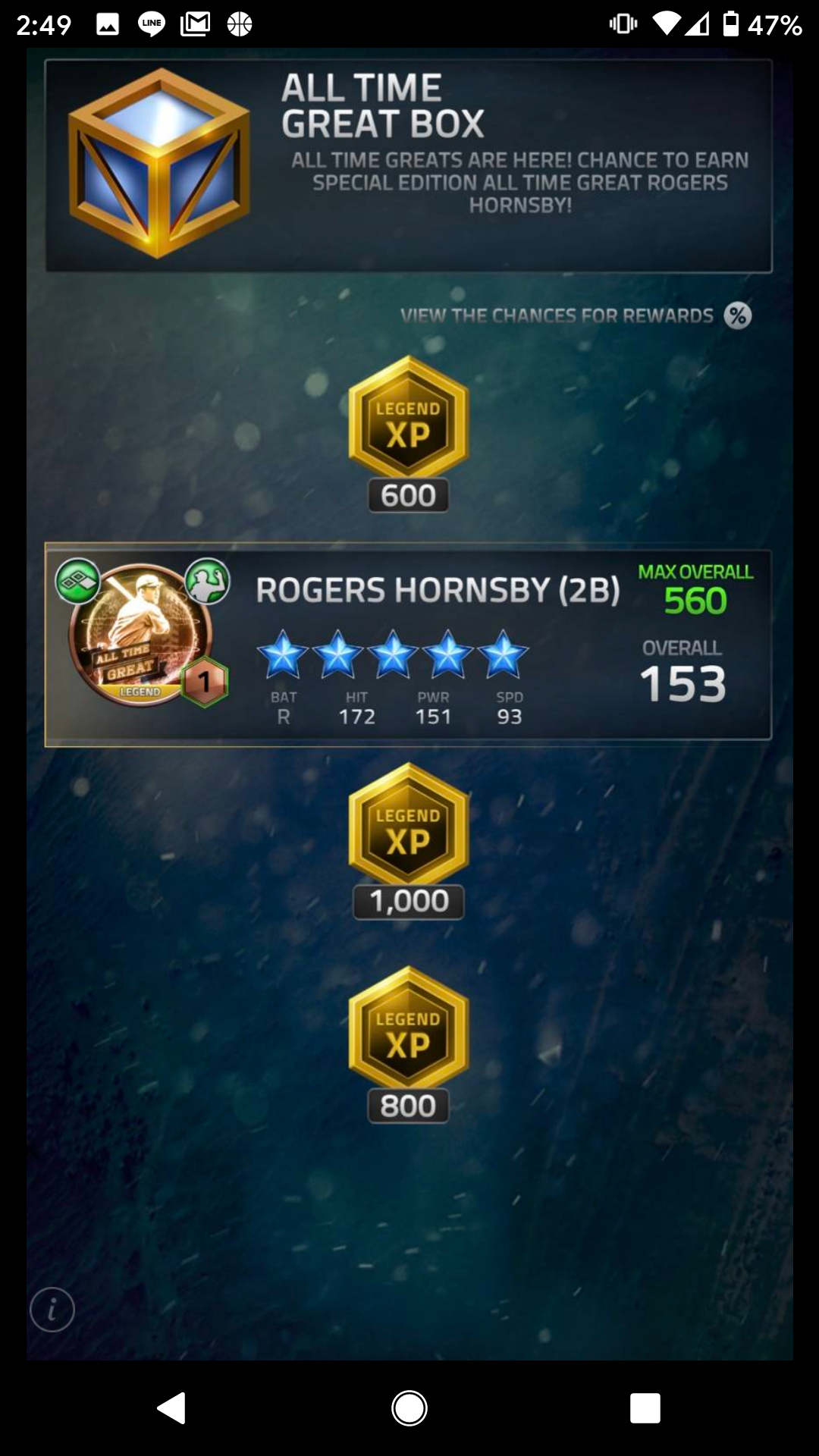