ATTN: if you were cheating, please stop. 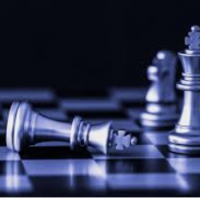 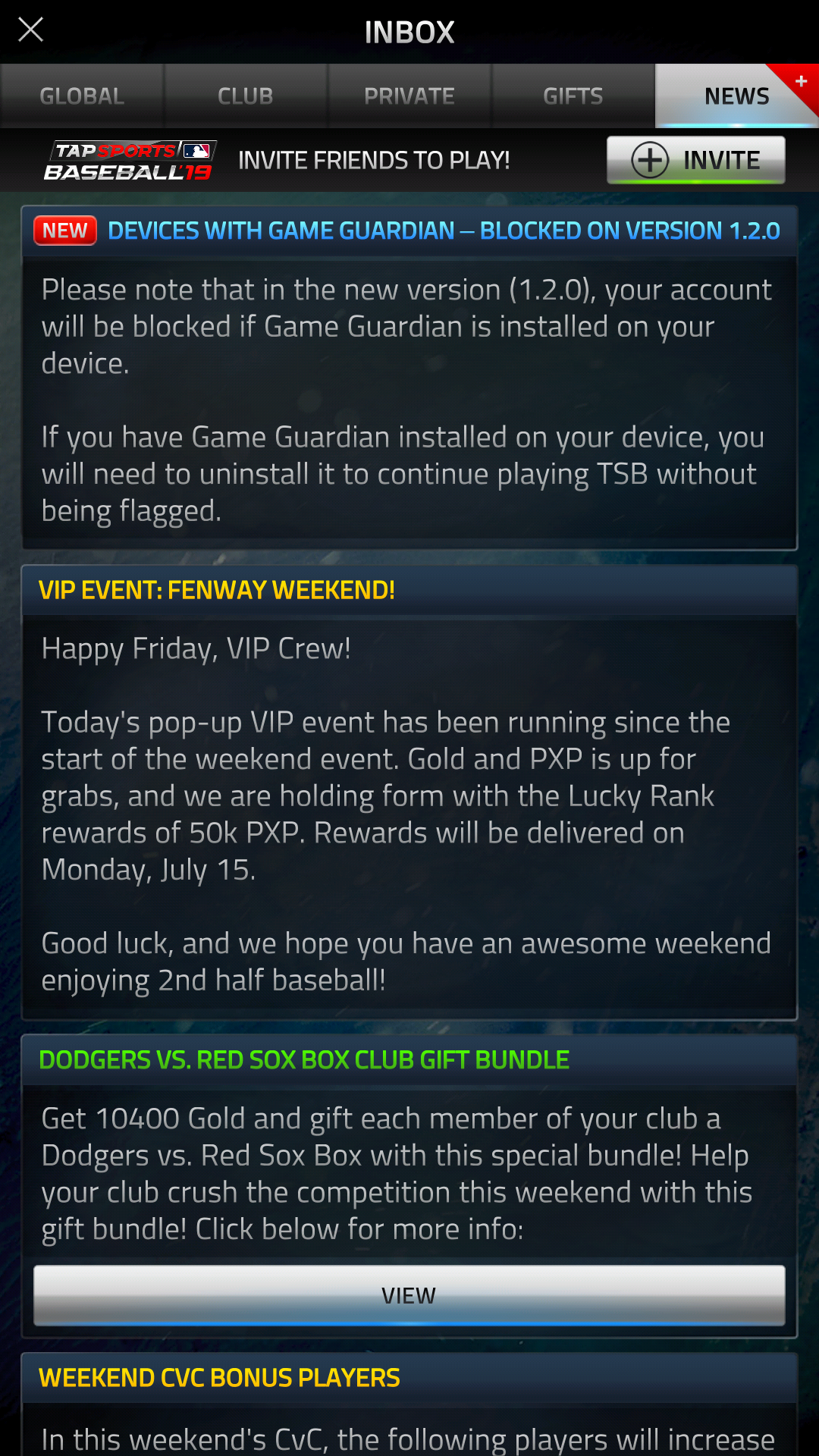 If you're not having fun, you're losing.
7
Prev12Next