pdazzled006 Registered Users, Member 12 Posts
December 2019 in General TSB Discussion
If true and I strongly emphasize the IF TRUE... What are your thoughts on this here boycott 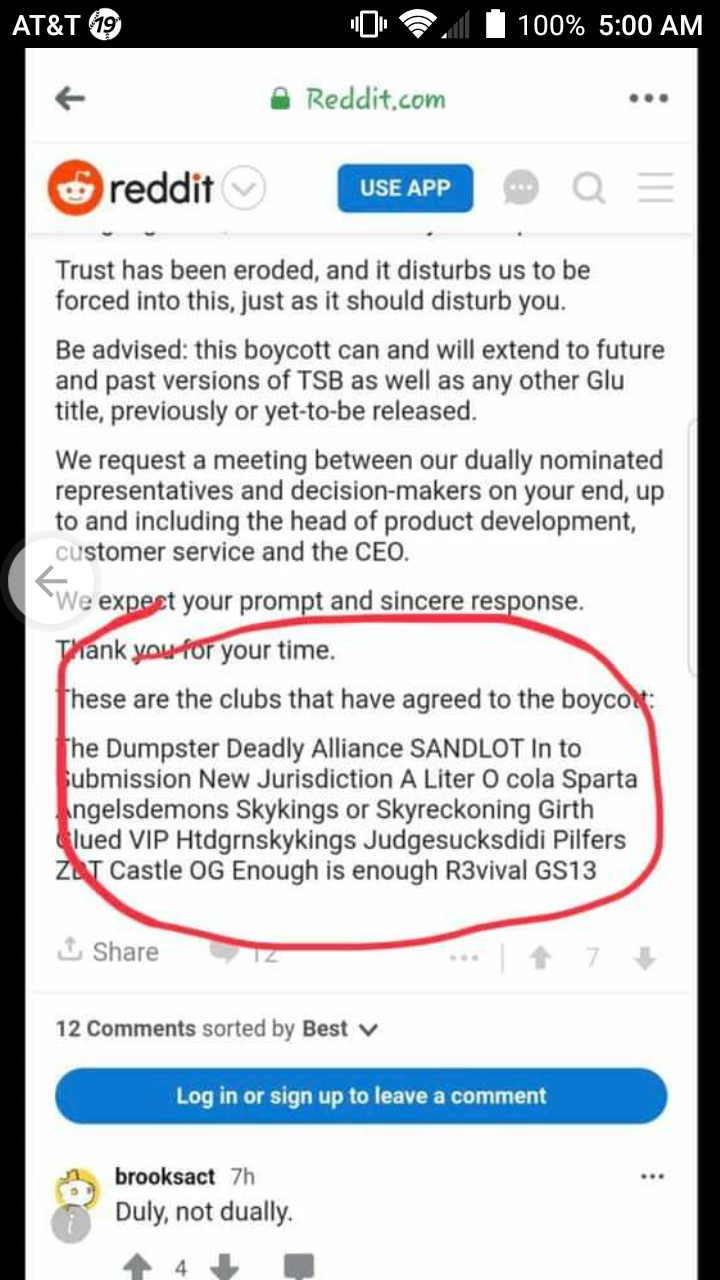