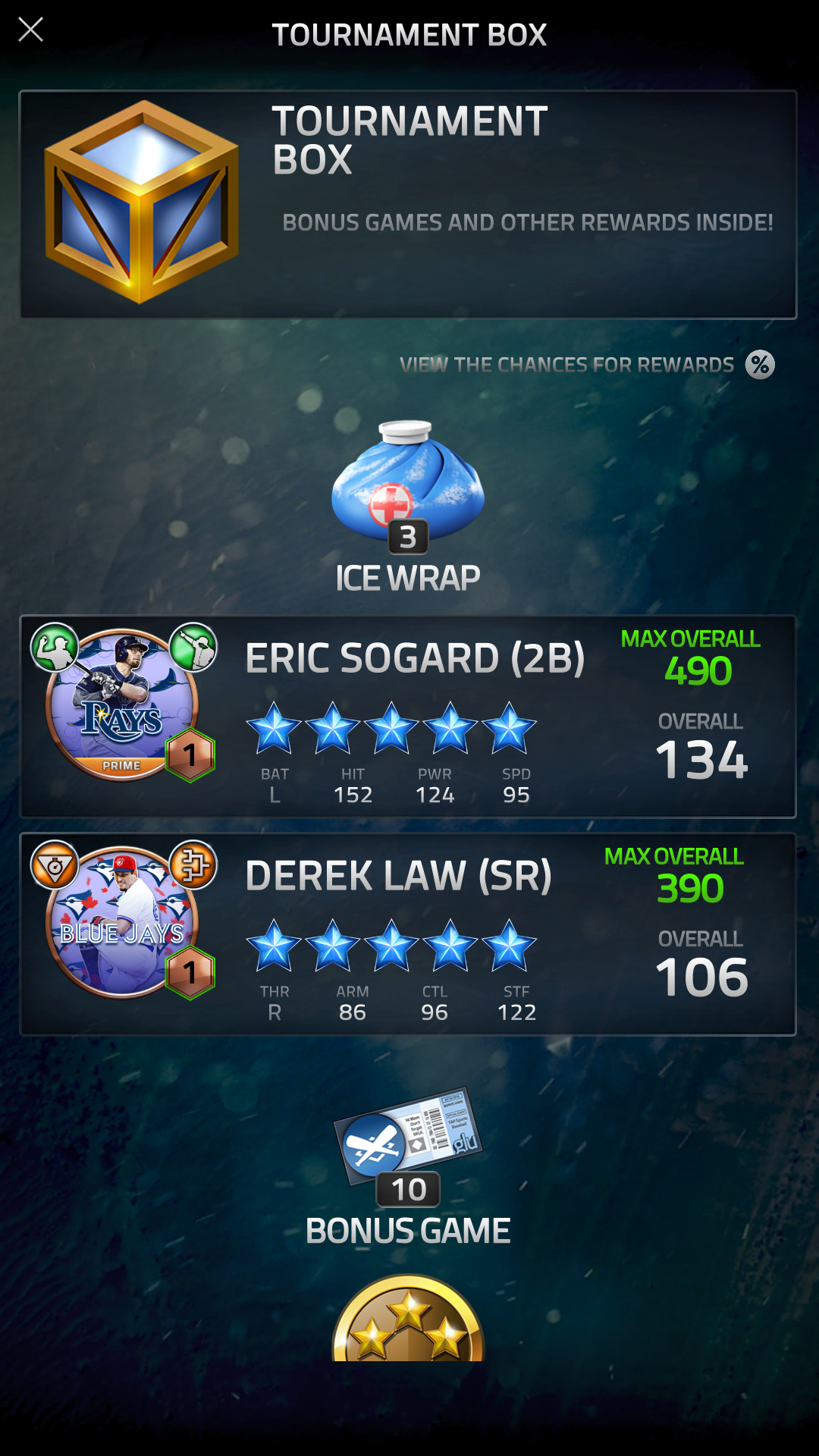 If you're not having fun, you're losing.
0
Prev123Next