Will this be the Last VIP ? Will we hear about TSB 21? 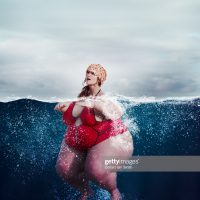 25Jackie Registered Users, Member 218 Posts
February 5 in General TSB Discussion
When will we be notified about TSB 21. Canada will be getting it soon? How about a real Vip rewards  to impress every one to play 21?
2