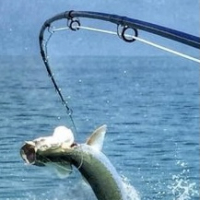 Thunderstormer Registered Users, Member 215 Posts
February 2021 in General TSB Discussion
Electronic Arts bought GLU for $2.4 billion per the Wall Street Journal. Figure one or two of y’all will have some comments...
1
Prev12Next