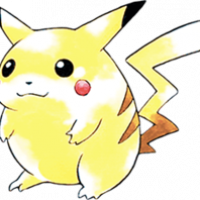 tammytam7777 Registered Users, Member 9 Posts
October 2020 in Customer Care
Immediately after trying to load the game it just crashes. I worked fine yesterday and all of a sudden the game won't load. I cleared cache and restarted the game with no luck.
0