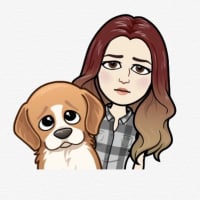 Sassi Advanced MemberRegistered Users 529 Posts
January 2015 in KKH General Discussion
I seem to be stuck in the storyline since updating. All I'm getting are the regular gigs from Simon and no one has contacted me aside from him. I did the annihilate movie and since then nothing new has happened. I never heard back abt purchasing the new so chic as well. What's wrong with my game!??
GC: Sassi*88