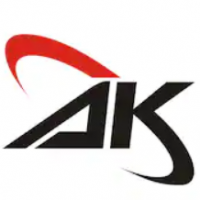 Ak472019 Registered Users, Member 29 Posts
May 30 edited May 30 in General TSB Discussion
Anybody thinks tips given in this forum/chats within the app are counter productive? I feel the technical team who scour these discussions get a clue and tweak the game app accordingly. On number of occasions I have given tips to my club members only to find that the strategy no longer works. Response appreciated from anybody except those on GLU payroll.
4
Prev12Next